THE gold price may be down US$250 per ounce from its peak, sitting below $1800 per ounce, but the yellow metal still gets investors’ pulses racing, and they have just poured a further A$8 million into West Africa-focused explorer Chesser Resources. 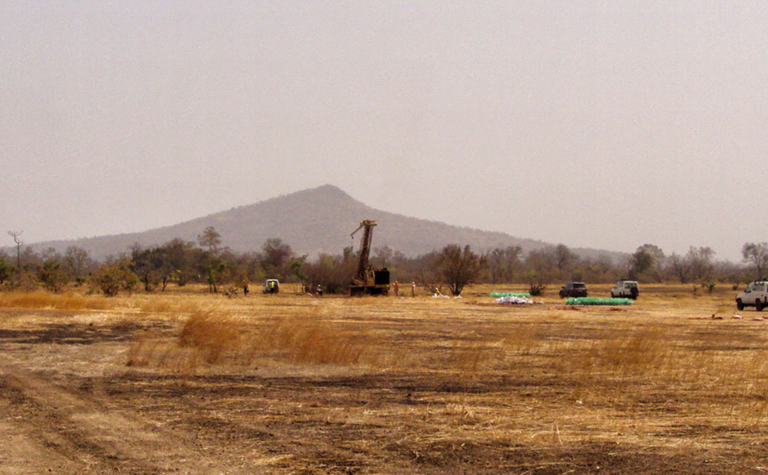 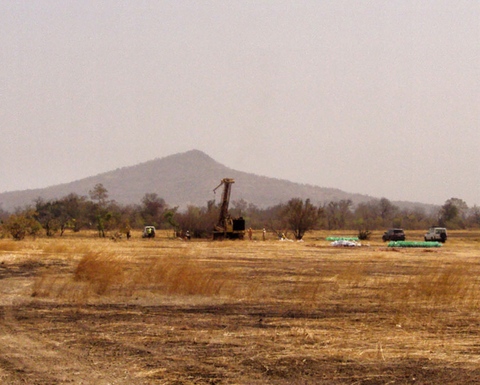 Chesser has locked in firm commitments for a placement of 38 million shares at 21c to bankroll an expansion and acceleration of exploration drilling programs at the high-grade Diamba Sud gold discovery in Senegal.
The placement was managed by Taylor Collison and Canaccord Genuity, and backed by Australian and international investors, including Chesser's non-executive chairman, Mark Connelly, who will put in around $37,000 of his own cash, pending shareholder approval.
It's a sign of faith by Connelly, who was only appointed in July, at the time of a $6 million capital raising at 8c, and has overseen an almost tripling of the stock price.
Connelly helped oversee the US$570 million merger of Papillon Resources with B2Gold in 2014, was until recently chairman of new ASX-listed miner West African Resources, and is non-executive chairman at another West African gold explorer, Oklo Resources.
The company said interest in the latest placement, from new and existing institutional investors, exceeded expectations, and would fund an expansion of a planned 20,000m drilling program through the dry season.
Initial results have already returned highly encouraging results from mineralisation identified in previous drilling campaigns.
Last week, drilling at the Area D oxide discovery extended the mineralisation by over 100m, with hits such as 44m at 4.37 grams per tonne gold from 18m, including 4m at 13.29gpt gold from 20m.
The discovery remains open in multiple directions.
Deeper drilling also intersected sulphide mineralisation.
Recent metallurgical testing from Area A ore has also highlighted the straightforward, non-refractory characteristics of the material, with average recoveries of 96%.
Chesser has some 300sq.km of leases in Birimian-age greenstone belts along the gold-endowed Kedougou-Kenieba Inlier, with the 53sq.km Diamba Sud project considered its flagship, given its relationship to the Senegal Mali Shear Zone and nearby multi-million-ounce deposits including B2Gold's 7.6 million ounce Fekola mine and Barrick Gold's 18Moz Loulo-Gounkoto complex.
The high-grade Area A and Area D discoveries lie within an extensive gold geochemical auger anomaly, the Northern Arc, that extends into Barrick neighbouring Bambadji tenement to the east.
The mostly shallow drilling completed to date point to the potential of a large hydrothermal system emerging at Diamba Sud.
Chesser's stock, which has traded between A4.1-32.5c over the past year, eased 4.4% in early trade to 21.5c. 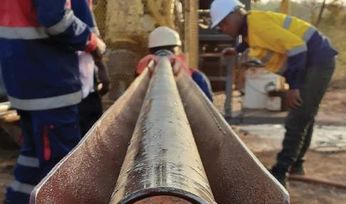 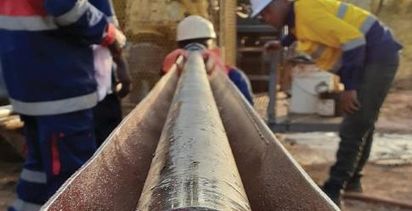