Torian does yet another deal, this time with Nova

TORIAN Resources has attracted another ASX junior to its gold exploration ground north of Kalgoorlie, this time securing a A$413,000 convertible loan facility with Nova Minerals. 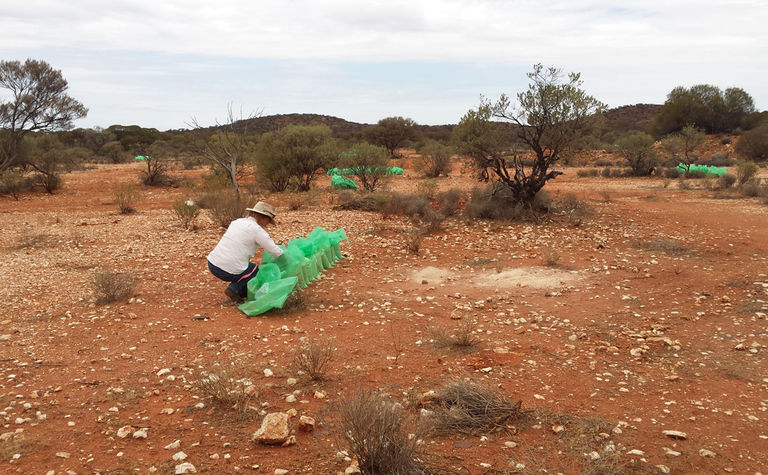 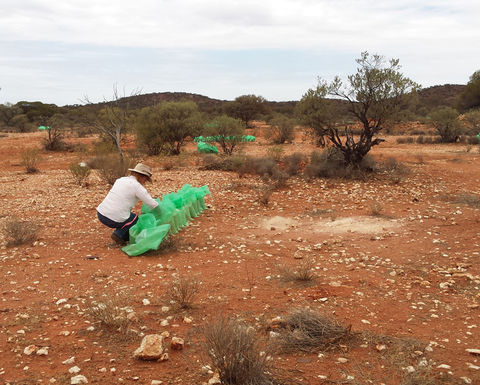 The note has a term of 12 months, a coupon of 12% and convertible at the election of Nova, with the funding provided to be used exploring near recent discoveries by Red 5.

The latest deal follows Torian entering into a joint venture with Dampier Gold late last year on ground near Kalgoorlie, with Dampier also providing a $500,000 loan convertible into equity.

A month after the deal with Dampier, Torian executed a $1 million convertible loan facility with Carraway Corporate.

The deal with Dampier were said to have followed the appointment of experienced mining and corporate executives Angus Middleton and Stephen Jones to the board, with other appointments this month including Paul Summers moving into an executive director role and Peretz Schapiro appointed a non-exec director.

The stream of board appointments and changes have now been further added-to today with Louie Simens being appointed chairman. 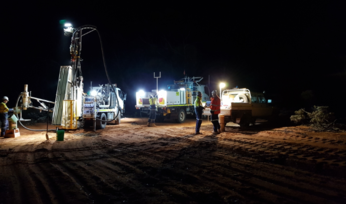 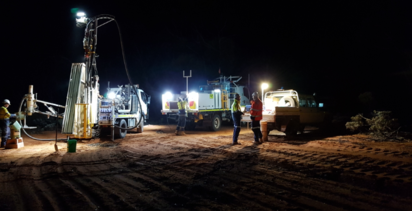