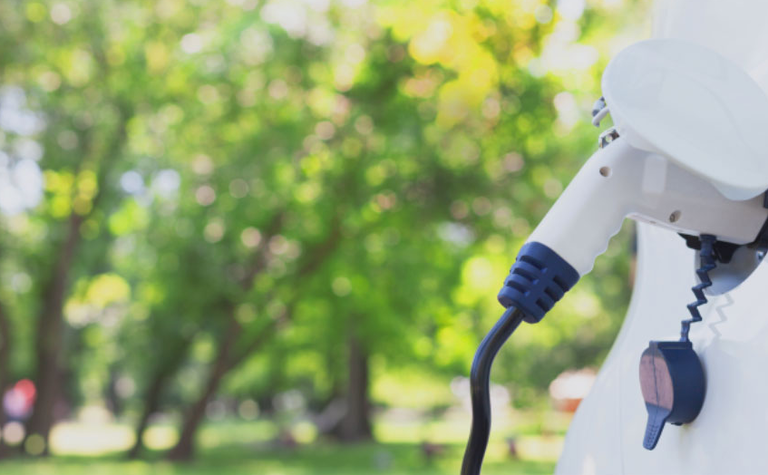 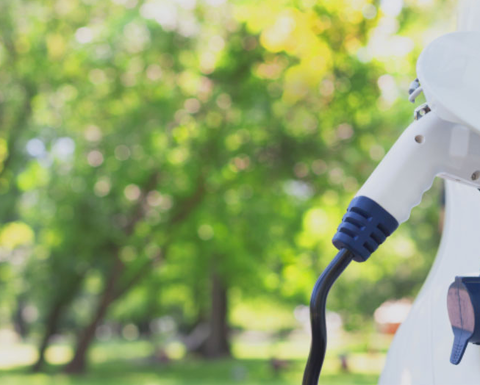 Subject to completing a detailed assessment of the 20,000 tonne per annum purification plant at Kwinana, Export Finance Australia will consider the provision of debt finance for the US$72 million development.
EcoGraf is looking for around 50% of the project to be funded by debt.
The plant will use a proprietary processing technology to manufacture purified spherical graphite for the lithium-ion battery market.
A proposed 6.7 hectare site in Kwinana has been selected, and a letter of intent has been signed with GR Engineering Services for construction of the first facility of its kind outside of China.
EcoGraf could partially feed the plant with material from its planed Epanko mine in Tanzania, which is subject to separate funding discussions for $60 million with KfW IPEX-Bank and a second financial institution, but the development is independent of the company's Australian plans.
The company had been hopeful of taking a final investment decision in the first half of the year.
Shares in the company hit an intraday peak of A9c, before easing to 7.5c, a rise of 63%, valuing the company at $22 million. It was trading about 15c in early 2019. 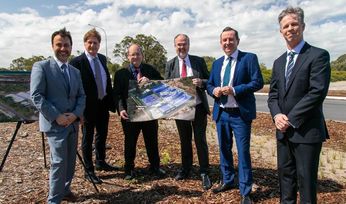 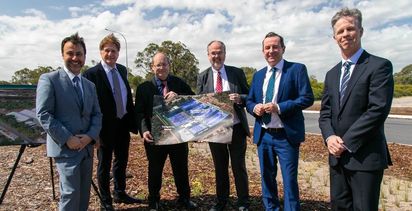 Market bonanza for EcoGraf as investors strongly back graphite venture