AVZ tops up raising to $15M

AVZ Minerals managed to surprise the market this week by announcing a further A$10 capital raising immediately after closing an oversubscribed $5.2 million share purchase plan with the cash sufficient to fund it to the final investment decision for its Manono project. 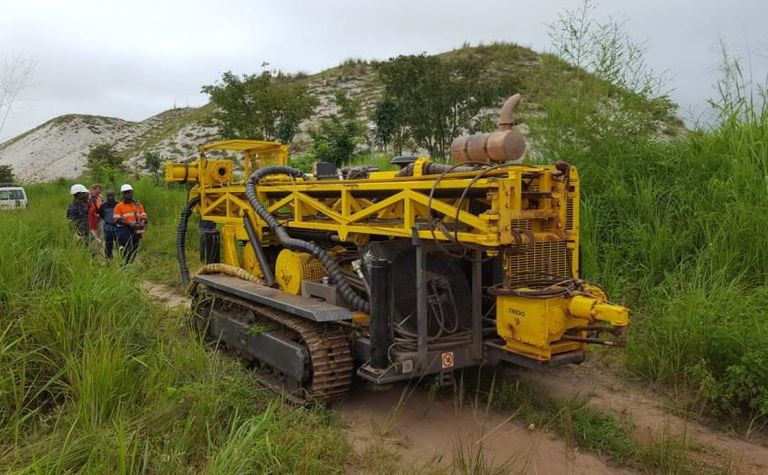 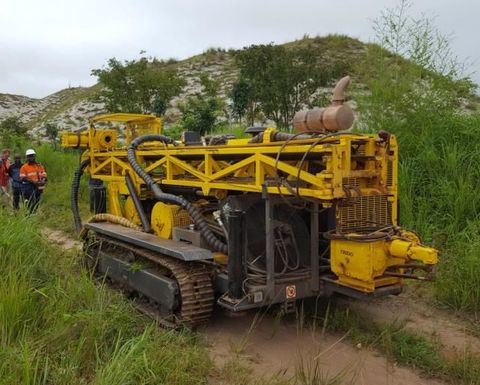 It had previously planned a total $10 million raising, but said the demand was there for $15 million.
The company, which is looking to build a world-class lithium-tin mine in the Democratic Republic of Congo, says existing investor Huayou Cobalt Group and new strategic investor Lithium Plus had agreed to underpin a $9.8 million placement, which also garnered strong support from Australian and global institutions and sophisticated investors.
Lithium Plus, described as a Chinese specialist lithium investment with close links to the battery manufacturing industry, will pump in $3 million for an initial 3.46% interest, while Huayou will put in a further $1 million to maintain its 9.3% stake.
Huayou was described as one of the world's largest manufacturers of cobalt chemicals for use in batteries, a company that has "extensive in-country experience with a number of established mining operations" in the DRC.
The company has now raised $15 million cash and will issue 257 million shares at 3.8c, about a 20% discount to recent prices under its 15% placement capacity.
The company's Australian domiciled directors took up their entitlements under the SPP.
The funds will be used to complete a definitive feasibility study on proposed 5Mtpa and 10Mtpa options by the end of the year.
Some 13 tonnes of diamond core have recently been shipped to Nagrom Laboratories in Perth, taking from points across the Roche Dure resource, with the mix of weathered and fresh metal for testing to confirm recoveries from the earlier 2Mtpa scoping study.
At 2Mtpa the project would cost around US$160 million to develop but would generate returns of around A$1 billion for AVZ, although transport costs are significant, requiring a 2000km overland journey to export via Dar es Salaam, Tanzania.
The achieve economies of scale the company has scaled up its project, which it is hoping to get into production by 2020.
The junior recently announced a "remarkable" lithium find a Carriere de l'Este of 89m at 2.01% lithium oxide and 348 parts per million tin it says could rival or exceed its Roche Dure.
Carriere de l'Este is just 5km along strike to the north-east of Roche Dure, and has been only minimally drilled.
The Roche Dure pegmatite now has a measured, indicated and inferred resource of 400.4Mt at 1.66% Li2O for 6.64Mt of contained lithium, 300,000t of tin grading 750ppm and 13,200t of tantalum grading 33ppm, but AVZ has recently flagged an increase.
Shares in AVZ surged 13% in morning trade to hit A5c, boosting its valuation to $94 million. 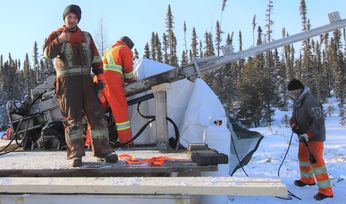 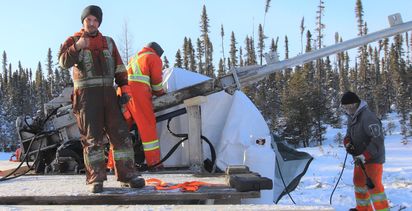 Genesis tops up ahead of FID