Quality developments thin on the ground

THE balance-sheet repair phase of the cycle is over but growth remains elusive because of a lack of development assets worthy of investor dollars, according to alternative financing firms interviewed as part of the Mining Journal Global Finance Report 2019. 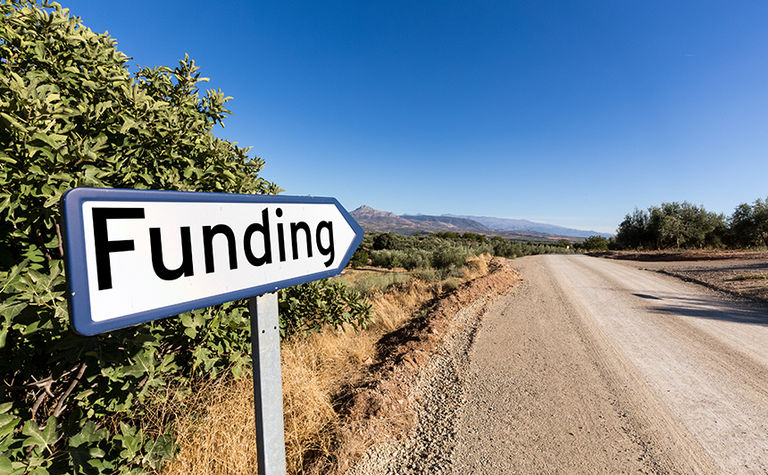 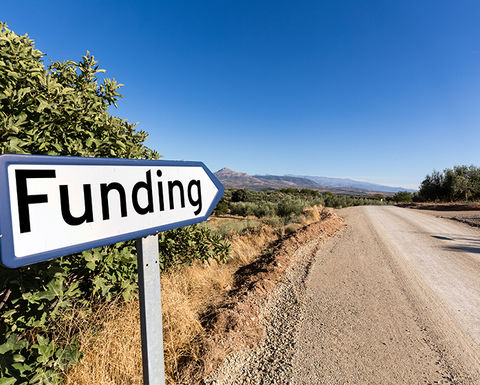 Of the firms we spoke to across the private equity/alternative banking and royalty/streaming sectors, 83% reported an end to the balance-sheet repair phase, though the feelings on whether we had moved into a growth phase were split. A relatively slim majority of 58% said there was limited evidence for a pick up in development and growth projects, with sentiment particularly weak among royalty/streaming firms.

Part of this lack of growth at the development stage can be attributed to a systemic lack of investment through the longest downturn the industry has seen - almost five years - from 2012. Even when commodity prices and sentiment returned in early 2016, equity markets across most of the world, with the exception of Australia, remained closed to resources stocks. This starved exploration stocks at the top of pipeline, which subsequently failed to mature into development opportunities.

"The ever-repeating theme of the industry is that there are just not that many assets that meet investment criteria," Denham Capital managing director Bert Koth said. "And there are not that many people who are capable of delivering development projects roughly on time and on budget.

"If you peel back the layers of the onion on most projects and examine the risks, there are usually at least a couple that are serious problems and so the number of projects that qualify is limited."

Others suggested the lack of traditional sources of finance, namely public equity and commercial debt, had made it more difficult to provide finance for development projects. The lack of risk appetite currently associated with these historically supportive pools of capital had left alternative financiers with too much of the capital structure to plug, leaving assets undeveloped.

The qualitative review of the private equity/alternative banking and royalty/streaming sectors forms two chapters within the Global Finance Report, which was published just before Christmas. The report also aggregates and analyses public market IPOs and raisings; reviews and compares the various attributes of the key mining stock exchanges; surveys the views of the resources investor community; and summarises the performance of mining equities in terms of their capital gains and earnings.

Stavely enjoying drilling at Cayley ahead of resource estimate 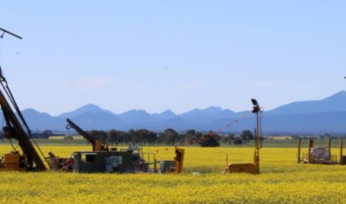 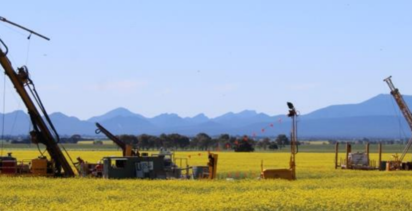 India getting hungry for copper