STRANDLINE Resources has further improved the economic numbers from its planned Fungoni operation in Tanzania as it continues to seek the financing needed for the development. 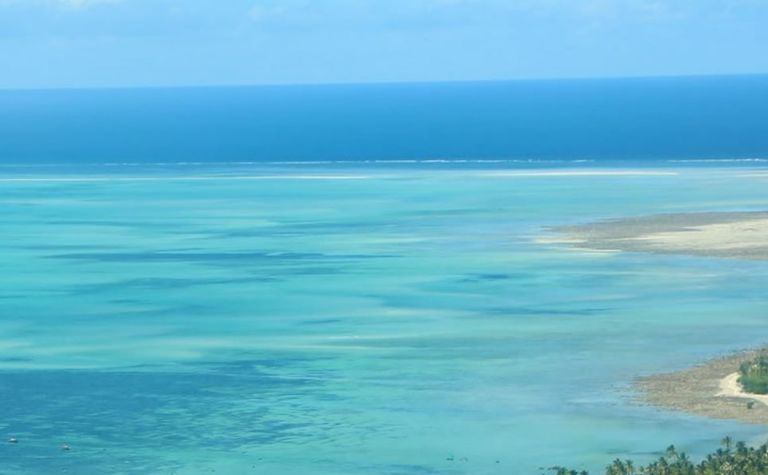 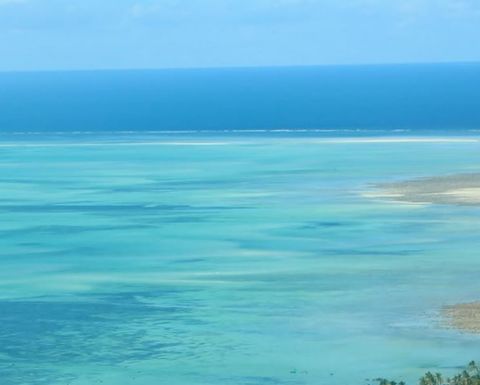 Stronger mineral sands pricing has seen Fungoni's pre-tax net present value increase by about US$6 million to $48.7 million and the internal rate of return (pre-tax) improve to 61%.

However, development capital has also increased, albeit only slightly from $30 million to $32 million.

While the mining licence was granted in late August, Strandline said early last month that Tanzanian officials were going to "provide further clarity on the banking and investment provisions in the new Mining Act" to enable Strandline to advance project funding.

Strandline started the current quarter with A$2.8 million cash.

Shares in Strandline were unchanged at 11c in early trade, capitalising the company at $32 million.

The stock has been drifting lower over the past few months from levels around 17c in July.

Mineral sands aspirant is moving towards FID later this year 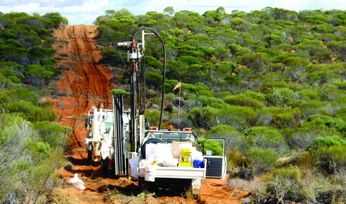 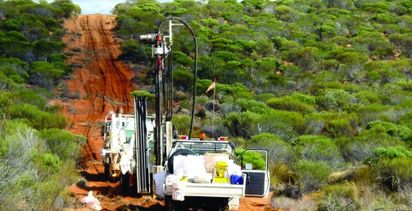