US private equity firm Castlelake has agreed to provide up to US$80 million in funding for Graphex Mining’s Chilalo graphite project in Tanzania. 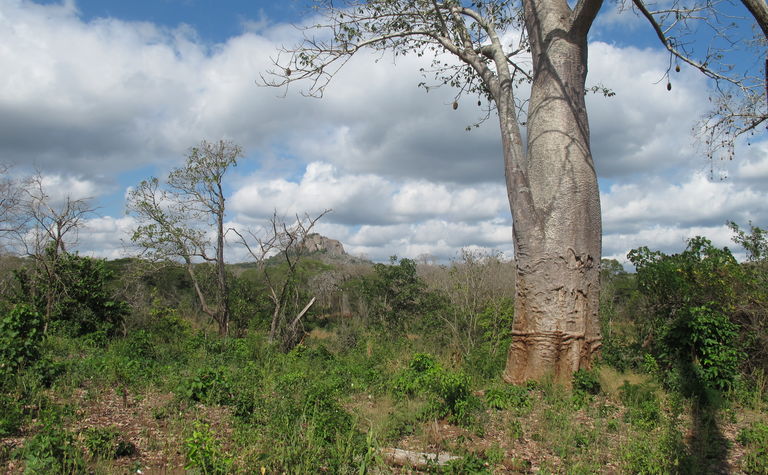 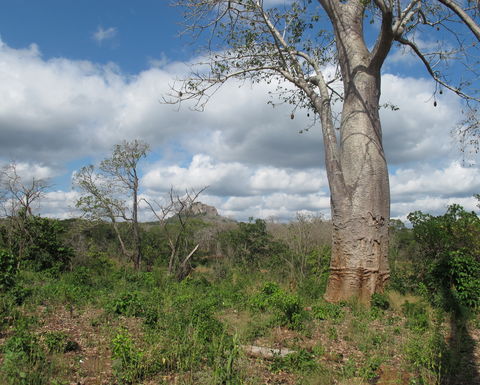 Castlelake has more than $13 billion under management and has also backed zinc developer Heron Resources and mineral sands play Image Resources in Australia.

Graphex will receive $5 million immediately via the issue of senior secured loan notes, which will allow the company to complete a bankable feasibility for Chilalo.

The PFS returned a post-tax net present value (10% discount rate) of $349 million, internal rate of return of 131% and payback period of nine months.

The package would fully fund Graphex to production.

Existing shareholders will have an opportunity to participate in the equity component, which will be subject to a ceiling price of A28c per share.

Castlelake will be limited to a 40% shareholding in Graphex, depending on its equity contribution.

Conditions for the package include completion of the BFS, due diligence, execution of contracts for offtake and the mine construction and operation, and the resolution of issues relating to the new Tanzanian mining legislation.

On the last point, Graphex managing director Phil Hoskins told MNN the company was still seeking clarity from the Tanzanian government over the new rules.

The company made a 200-page submission to the government providing more information on the graphite market, project financing and comparisons to other jurisdictions.

The document will be shared across several government departments ahead of a workshop between department heads and Graphex next month.

Chilalo already has a mining license.

Graphex had been looking to China for potential funding, but Hoskins said the Chinese had backed off due to the regulation changes in Tanzania.

The company has been talking to Castlelake since January, with the two companies travelling to China and Tanzania together this year.

"The smartest people in the room have done the work and have chosen a project," Hoskins said.

The differentiator for Graphex is its large flake size, which attracts a premium and can be sold into the growing expandable graphite market (used as a flame retardant in building materials) in China.

"We objectively have the coarsest flake," Hoskins said.

"Some of the market Syrah can't sell into is where the price is going up," Hoskins said.

"We'll be supplying China with what they don't have."

Graphex was advised by Azure Capital and King & Wood Mallesons.

Shares in Graphex opened half a cent higher at 27.5c. 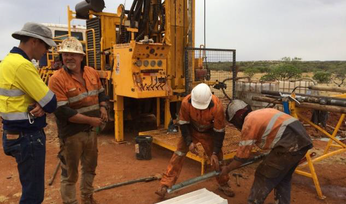 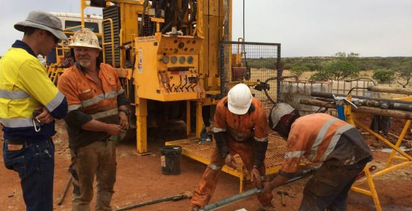 Graphex firms up resource ahead of DFS