THE 70%-owned subsidiary of Zimbabwe lithium contender Prospect Resources has received a US$10 million export finance facility from the Reserve Bank of Zimbabwe through CBZ Bank for the Arcadia project. 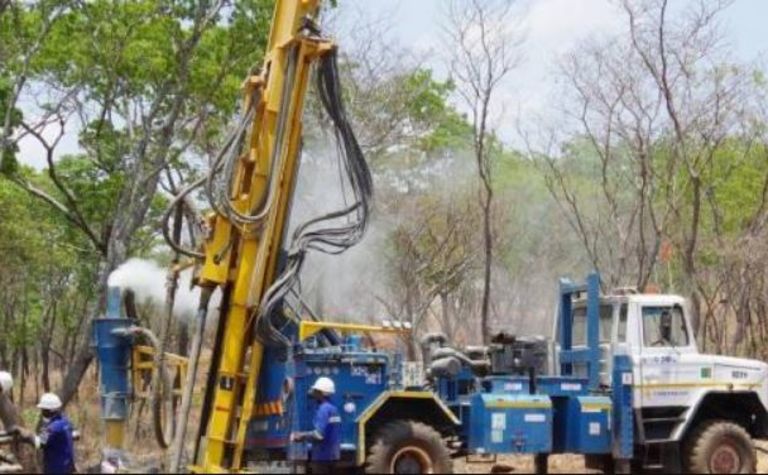 According to Prospect, the funding is provided "to foster the development of existing and new export focused businesses in Zimbabwe", with the developer to use the facility to meet local costs on the mine development including the construction of the tailings facility, pre-strip of the mine site and building construction.

Prospect is to provide an updated Arcadia feasibility study later this year.

Shares in Prospect have been trading at 2.5c, capitalising the company at $50 million. 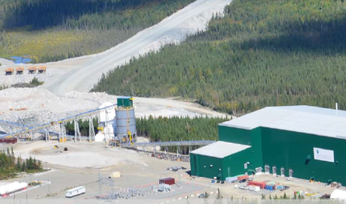 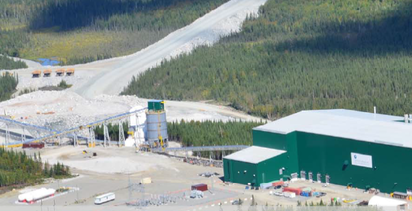