THE Asia-Pacific region will account for the largest proportion of global mining capital expenditure over the next two years, according to GlobalData. 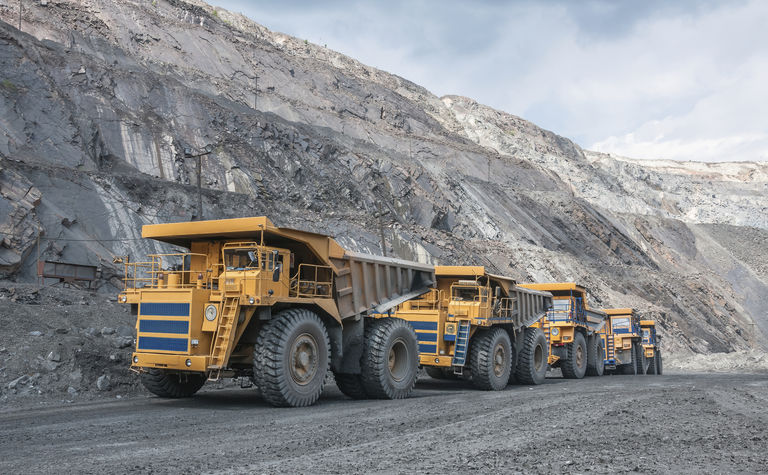 Research from the firm found that 483 projects globally were under construction or due to begin construction by 2020, with combined capex of US$253 billion.

Capex for projects already in the construction phase accounted for $162 billion.

"The global mining sector has been reeling under declining commodity prices, increasing production costs and declining ore grades, which have negatively impacted investment. However, a turnaround is starting to be seen with APAC leading from the front," GlobalData senior mining analyst Ankita Awasthi said.

The APAC region accounts for 38% of the projects, including the largest, but only 23% of the planned spend.

The Middle East and Africa account for 15% of the projects and 20% of capex, the former Soviet Union 14%, followed by North America with 10%.

Oceania accounts for 18% of the total planned spend, thanks to the largest planned project, Adani Group's $16.5 billion Carmichael coal project in Queensland, followed by North America with 15%, which has the second in Barrick Gold and Novagold's Donlin gold project in Alaska.

Commodities with the greatest spending planned or in progress are coal (24%), gold (19%), copper (18%) and iron ore (9%), which collectively have 240 projects under construction and 80 at the feasibility stage.

There is work to do in building an investment-worth reputation, but the intent is there