ASSUMING a binding deal is signed in the “weeks ahead”, Core Exploration looks to have the funding required to develop its A$53.5 million Finniss lithium project near Darwin from two Chinese firms. 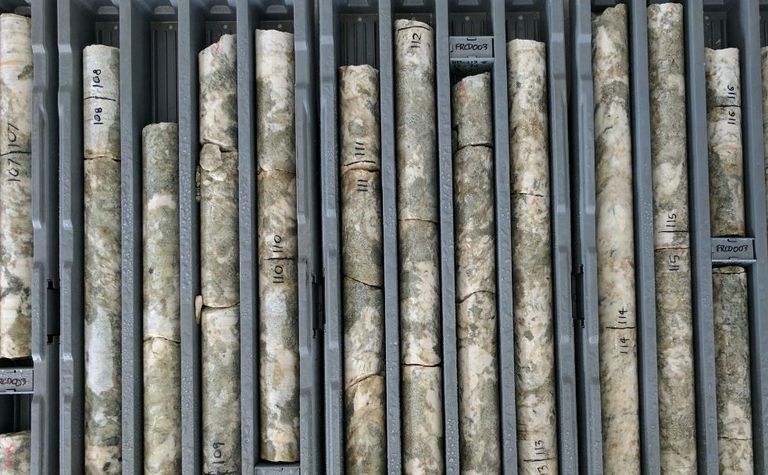 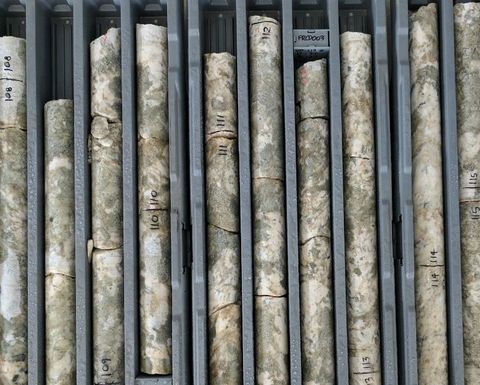 The core of the Core story in mid-2018 is feasibility work underway and Chinese firms indicating they'll fund the development with offtake pre-payments.

While the latter is described as principally a civil explosives manufacturer and distributer, the unveiling of RuiFu looks more significant given its description as "one of China's largest lithium producers".

RuiFu wants up to 150,000 tonnes per annum of concentrate from Finniss while Yahua is after either direct shipping ore or concentrate.

Core has an agreement with Darwin Port for the export of up to 1 million tonnes per annum of DSO or up to 250,000tpa of spodumene concentrate.

Both Chinese companies have also agreed to become equity investors in Core, with RuiFu to become a 10% shareholder with circa A$3 million investment at 5c per share.

Core is aiming to complete full feasibility work this week and be in production by late next years.

The stock is down from 10c late last year, with the Stephen Biggins-led company believed to be putting on a show-and-tell for chosen investors at the project site this week. 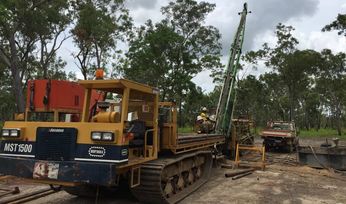 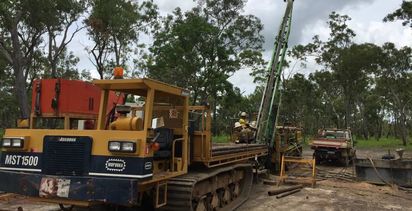