Renascor raising up to $8.5M

DAYS after announcing its first non-binding offtake agreement, Adelaide-based Renascor has secured commitments to raise A$6.5 million to complete advance its Siviour graphite project to a decision to mine, and explore several cobalt targets. 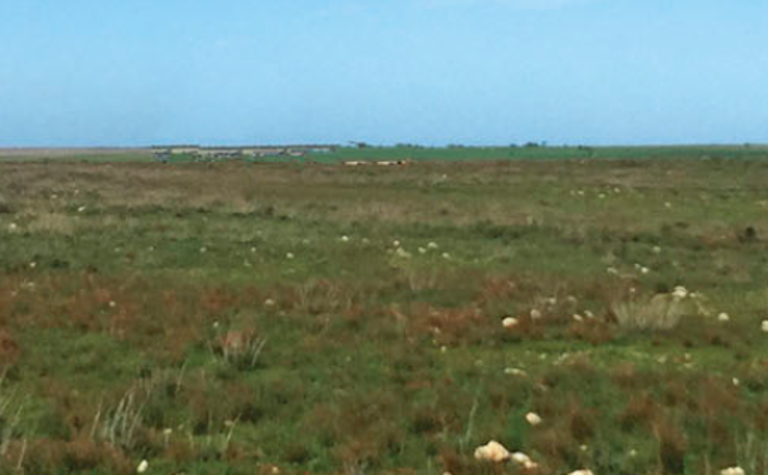 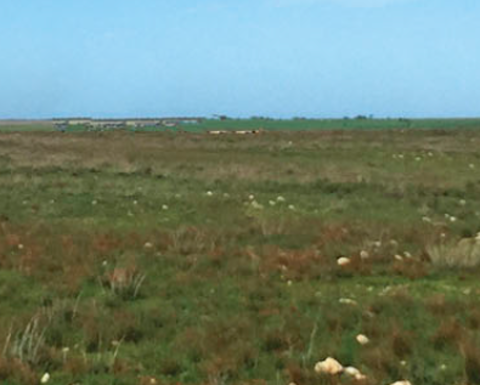 Siviour is said to be Australia's largest graphite resource.

The company will also offer existing shareholders a chance to participate in a placement on the same terms - 2.7c per share - for up to $2 million.
Hartleys and Bizzell Capital Partners, a company associated with non-executive director and former chairman Stephen Bizzell, were lead managers to the placement, which will see some 240 million shares issued, pending shareholder approval for a second tranche of $2.2 million.
Shareholders will also be asked to approve the issue of 190 million shares for the acquisition of 100% of Siviour under a recently revised agreement with vendor Ausmin Development.
Renascor managing director David Christensen said the company wanted to harness the momentum for Siviour, which it believes can be in production by 2020, assuming a positive definitive feasibility study leads to a final investment decision in early 2019.
The project has been derisked by a prefeasibility study that envisages a 30-year mine life at an average 117,000tpa, and encouraging spherical and expandable graphite testwork that demonstrates strong potential for Siviour concentrate to produce value-added products.
The mine would require just US$30 million to develop for stage one for an initial 22,8000tpa. Stage 2 would add 156,000tpa.
The PFS suggested Siviour would be among the world's lowest cost graphite concentrate operations with costs around $335 per tonne.
One of the world's largest graphite companies, Qingdao Chenyang Graphite, is considering an offtake of up to 40,000tpa for the full project, with 10,000tpa from stage 1.
Christensen said by boosting available cash to A$10 million the company can not only push ahead with Siviour, but it can dedicate more resources to its metals portfolio, which has taken a backseat for some time, but looks more attractive in the current cobalt price environment.
Recent work by the exploration team has identified additional cobalt target zones within the Shorts Dam prospect in South Australia, close to Cobalt Blue's Thackaringa deposit that is described as one of the largest undeveloped pure play cobalt resources in the world, and Havilah Resources' Mutooroo copper-cobalt and Kalkaroo copper-cobalt-gold projects.
Renascor last drilled the Olary project earlier in the decade for copper, but now believes there is a more extensive cobalt-enriched area of gossan occurrences than was recognised, plus there are four magnetic targets to follow-up.
It plans surface sampling and ground magnetics to define locations for drilling.
Shares in Renascor retreated 16.7% on news of the capital raising to 3c this morning, but have traded over the past year between 1-5c. It is capitalised at $20 million. 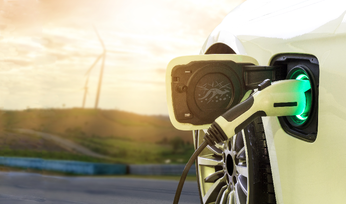 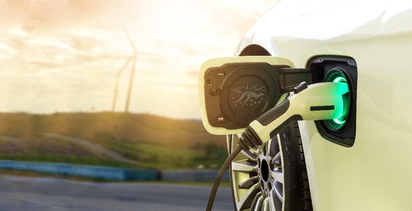