AN enlarged Sandfire Resources has reported a 24% increase in interim profit. 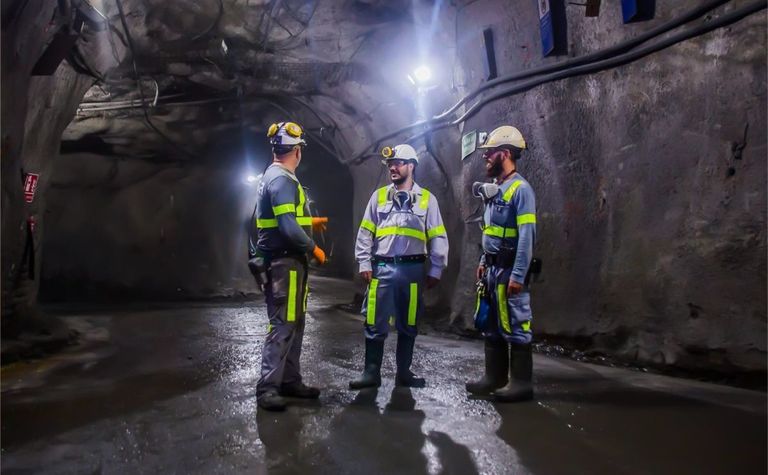 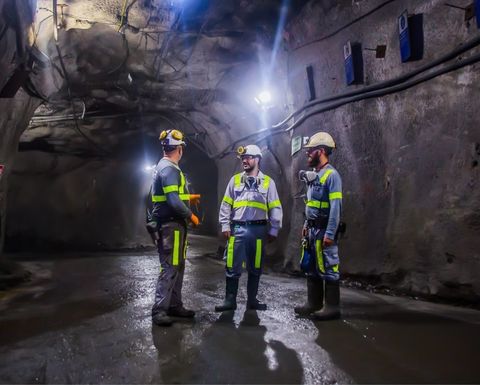 Reporting in US dollars for the first time, Sandfire reported record sales revenue of US$311.8 million on sales of 32,422 tonnes of copper and 14,462 ounces of gold.

Basic earnings per share of 14.2c was lower than 24c in the previous corresponding period due to the issue of equity relating to the US$1.8 billion acquisition of the MATSA complex in Spain.

Sandfire declared an interim dividend of A3c per share, down from 8c per share a year earlier.

The company had US$321.4 million cash at the start of February, after completing the acquisition of MATSA in January.

The company said that implied a copper margin of $3.40/lb.

Analysts noted the five-year guidance implied annual throughput of about 10% below expectations at the time the deal was announced.

"What we need to do is to spend the next five months optimising the mine plan."

Sandfire expects to report reserves and resources and an updated mine plan for MATSA by mid-year.

Construction of the 3.2 million tonne per annum Motheo mine in Botswana is progressing towards first production in the June 2023 quarter.

"The progress in Botswana is really quite excellent," Sandfire managing director Karl Simich said today from Miami, where he is attending the BMO Global Metals & Mining Conference.

Over 1000 personnel are on site and the company also has 12 exploration drill rigs turning.

An expansion study for Motheo is due in June, but Simich described the 5.2Mtpa expansion as a "fait accompli".

With an increasingly global focus, Simich said Sandfire was in a "wonderful position to springboard and transform".

Sandfire shares were down 3.3% to A$6.77. Canaccord Genuity downgraded the stock from buy to hold and lowered its price target by $1 to $7.25. 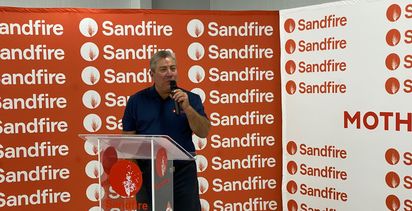