BHP vows to beat competitors in battle to contain costs

BHP has maintained a positive outlook for commodities as its half-year results smashed analyst estimates. 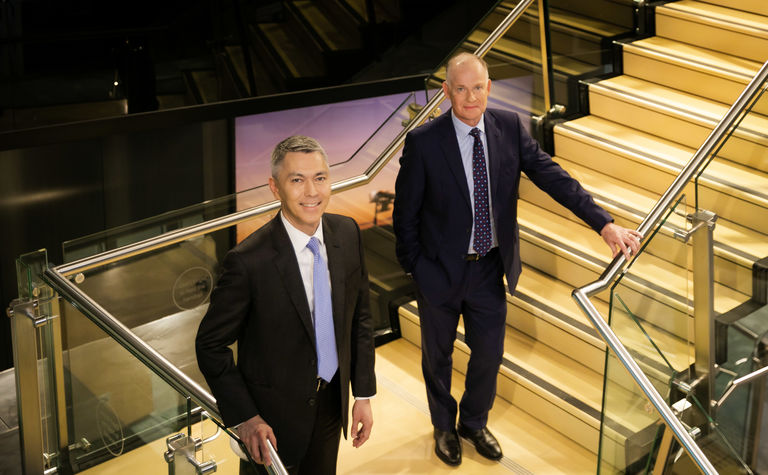 The company declared a record interim dividend of $1.50 per share, or $7.8 billion, equivalent to a 78% payout ratio.

Consensus estimates had earnings at $8.96 billion and an interim dividend of $1.24 per share.

BHP chief financial officer David Lamont said the company was tracking towards the lower end of full-year iron ore unit cost guidance of $17.50-18.50 per tonne, based on an exchange rate of 78c.

"Of course, if the current Australian dollar rate continues, we'll do better," he said.

The company expects supply chain bottlenecks to ease towards the end of the year, but demand-led inflation to be more "enduring".

"On inflation, do we expect there to be a degree of permanency to this? Certainly yes," he said.

"We do see the world and Australia being in a period of higher inflation over the remainder of this decade than last.

"We think that demand-led inflation is broadly going to be positive for commodities.

"The key for BHP is that we do a better job than others in terms of containing the impact of that on the cost line."

Henry stressed that BHP wouldn't be immune from the impacts of inflation, but said the company was better-placed to manage it due to the company's culture, procurement advantages and centres of excellence.

"We'll do a better job of managing these inflationary pressures than our peers," he said.

Lamont said BHP would be prepared to go above the top end of the range for the "right acquisition".

"You've seen that position that we've taken in Tanzania with the world's best close-to-development, but not-yet-developed, nickel sulphide resource," Henry said, referring to the company's investment in the Kabanga project last month.

"And then comes M&A. We've been clear that M&A is a lever available to us, one amongst a number, but we're only going to pursue the right opportunities at the right time, and at the right price.

"So we will be open to M&A, we'd have a stronger platform to be able to pursue growth overall and a platform, if we elect to pursue M&A, in place now to do so.

"But we're going to be very disciplined about it and we're not feeling any kind of need to do it because we know we have a number of other growth levers available to us. So it will be right opportunity at the right time and at the right price." 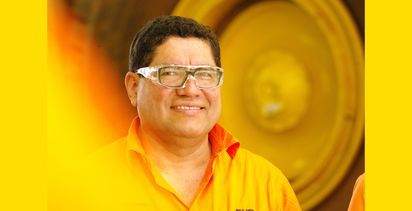