ARGENTINA-focused lithium brine producer Orocobre has produced another big loss, but with plenty of cash and development options, and a rising environment for its core commodity, it is hoping 2021 will be a better year than the past two. 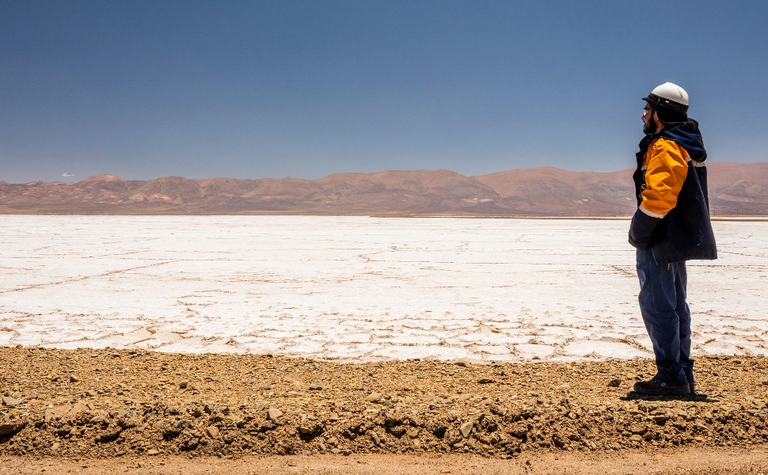 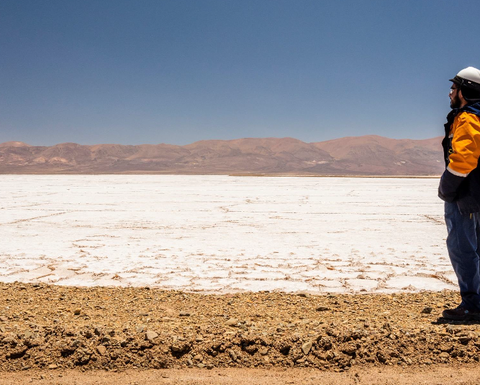 The producer's loss for the half year ended December 31 was US$29 million, worse than the $19 million loss in the previous corresponding period.
The underlying loss of $27.3 million accounted for adjustments for restructuring costs, impairment, foreign exchange, and other one-off items.
Earnings also fell into the red, from a small $2.2 million profit to a $6.3 million loss due to weak market prices.
Over the December half, Orocobre continued to tighten the screws on costs, which are now down around 28% since September 2019, even as the lithium market has rebounded.
Orocobre's expectations are that prices will increase more than 50% over the first half's average $3842/t to more than $5500 per tonne over the second half, although prices are still below 2019's $6157/t.
Operationally, Olaroz brine concentrations were reported higher and more stable than previous years delivering higher plant recovery, better quality and more consistent product, the company said, although production was down 9% year-on-year to 6097t.
After a tough September quarter impacted by low prices and clearing of excess inventory, production of 3727t in the December quarter was the third-highest in the operation's history.
Managing director Martin Perez de Solay said, operationally, Orocobre continued to deliver improved operating performance despite COVID-19 disruptions, and it was enjoying a recovery in the market since the start of the December quarter.
A successful capital raising of $119 million, the company has net cash of $102 million, and is forging ahead with its Naraha lithium hydroxide plant in Japan and Olaroz stage two expansions, and it is starting to think seriously about Olaroz stage three.
Olaroz stage two is expected to start production is the second half of 2022, ramping up to 25,000t per annum of lithium carbonate by the second half of 2024.
Naraha is expected to commence commissioning in the second half of calendar 2021, ramping up to full production in 2022.
A scoping study into a stage three expansion at Olaroz will begin this quarter, investigating options to add 25,000-50,000tpa of capacity.
Orocobre shares were up 5% this morning to A$5.08, capitalising it at $1.74 billion. 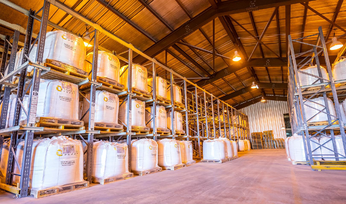 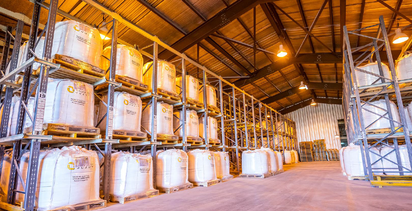