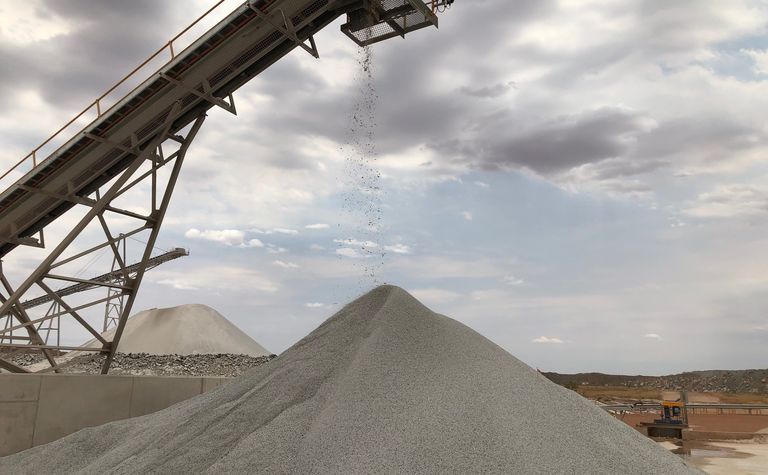 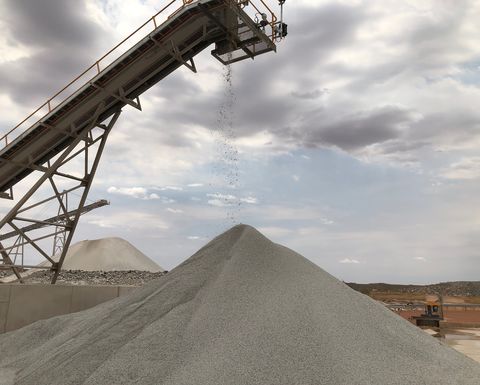 The company recorded a statutory net loss after tax of A$21.2 million, compared to $63.4 million in the previous corresponding period.

Pilbara reported an operating cash gross margin of $8.1 million, up from a loss of $1.8 million.

Positive EBITDA of $1.7 million was reported for the first time before depreciation and amortisation of $12.9 million and financing costs of $10 million.

It beat Canaccord Genuity's forecast of an EBITDA loss of $2.7 million.

Pilbara managing director Ken Brinsden said he was extremely pleased with the performance during what was a challenging period for the lithium sector.

"We have worked hard, done what we said we would do, and, with the entire lithium raw materials supply chain now rebounding quickly, we are prepared for the opportunities in front of us," he said.

"Our plant is performing well, we have driven down our operating costs and we now have expanded production capacity following the acquisition of the Altura project.

"At full capacity this acquisition makes us the largest, independent hard-rock lithium producer in the world and a more resilient and flexible operation - with open offtake in a market that is improving day-by-day. What a great position to be in!"

Pilbara will spend the next 4-6 months evaluating the Altura project, which neighbours Pilgangoora, to determine a plan to integrate the operations and increase production, which should support increasing demand.

"Lithium raw material markets are now clearly in an upward trend as it relates to both demand and price, which is now translating to improved spodumene pricing," Brinsden said.

"Further, we are fielding more supply enquiries by the day, implying Pilbara Minerals is well-placed with both low-cost operations and near-term expansion capacity to capitalise on this part of the cycle."

Canaccord said while spodumene prices had been reported at about US$430 per tonne, its sources suggested pricing was moving towards $500/t.

Lithium developer aiming to double production at Pilgangoora by 2020 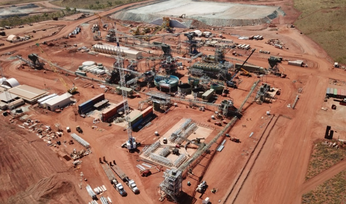 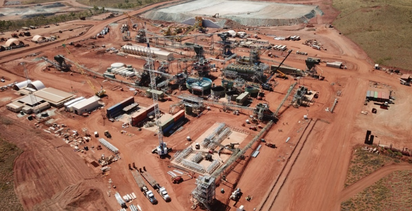 Altura, Pilbara part of milestone month in the lithium sector

Positive session for metals, including gold