SARACEN Mineral Holdings has reported a strong final quarterly report ahead of its merger with Northern Star Resources. 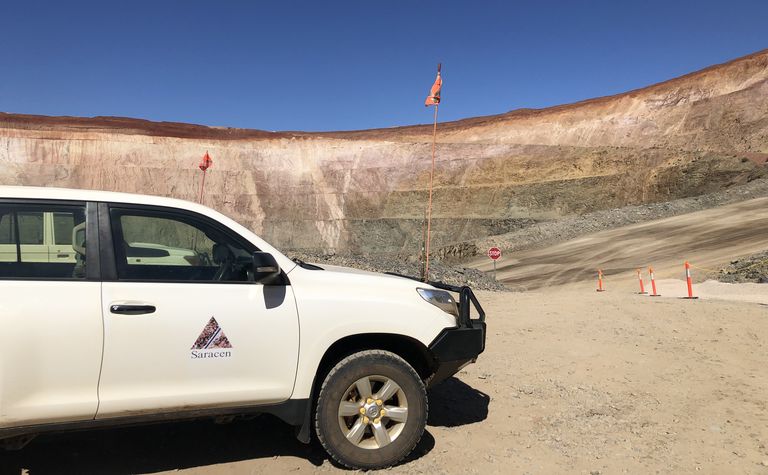 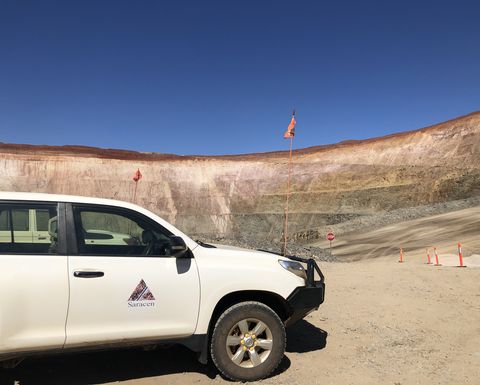 December quarter production from the Carosue Dam, Thunderbox and 50%-owned Super Pit in Western Australia was "a very predictable" 155,122 ounces of gold at all-in sustaining costs of A$1224 an ounce.

The company experienced three lost time injuries during the quarter, putting its long-term injury frequency rate at 1.7, above the WA gold industry average of 1.5.

Managing director Raleigh Finlayson said it was of concern and was a big focus on site.

He said the closure of the WA border put some pressure on workforce availability and the whole mining sector needed to ensure new people coming into the industry were well-trained.

Saracen posted a half-year unaudited, interim net profit after tax of $115-125 million, which will be formalised on February 10.

Cash and bullion at the end of the half was steady at $466 million after the payment of $39 million tax, $38 million in debt and the $113 million investment in growth and exploration.

Last Friday, over 99% of Saracen shareholders approved the scrip merger of equals with Northern Star.

Saracen shares will trade for the last time on February 3 ahead of implementation on February 12.

Finlayson said there was a "tinge of sadness about the logo ending", but the main feeling was an overwhelming sense of excitement.

Diggers signs off with awards 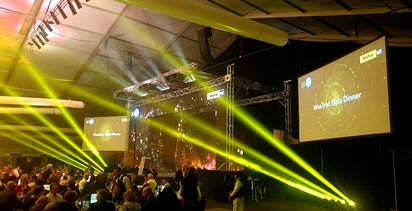