US-based Albemarle expects to commission its lithium expansion projects, Kemerton in Western Australia and La Negra in Chile, next year. 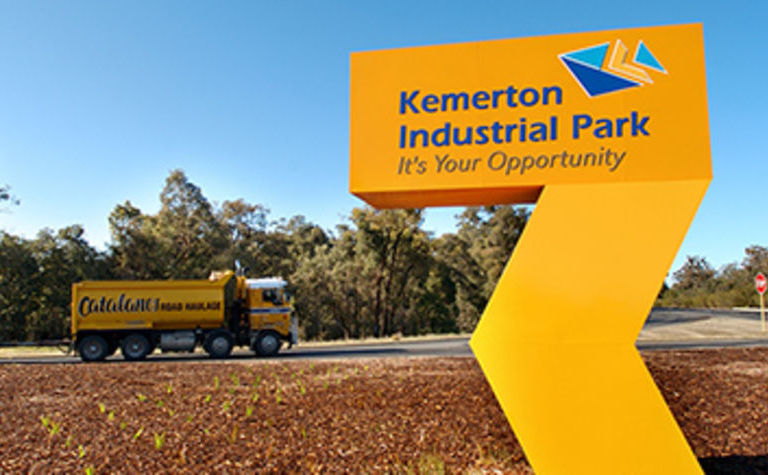 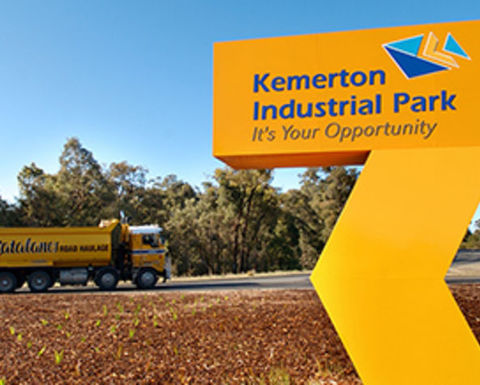 The company had said in May the two projects were being "slow-walked" to preserve capital in the near-term, as it also withdrew 2020 guidance given the uncertainty surrounding COVID-19.

Albemarle anticipated its 2020 performance would be lower year-over-year, based on reduced global economic activity due to the global pandemic.

Overnight, it reported September quarter net sales of US$747 million, a 15% decrease year-on-year, which it said was in line with its third quarter outlook.

Adjusted EBITDA was down 15% to $216 million, which it said exceeded the high-end of its third quarter outlook by 14%.

Lithium net sales were $265.6 million for the September quarter, $64.7 million lower than a year earlier, due to lower contract and market pricing.

However the company expected 2021 volumes to be "relatively flat as plants are effectively sold out given volume constraints".

Albemarle said capital expenditures of $621.4 million were in-line with the prior year as progress continued on its lithium expansion projects.

"Our Kemerton and La Negra expansion projects are expected to be commissioned in 2021 with sales volume beginning in 2022," it said.

It expected adjusted EBITDA from its lithium business to increase by 10-20% in the current quarter, as customers continued to meet planned volume commitments for 2020.

The company now expected to achieve about $80 million of sustainable savings this year, up from previous estimates of $50-$70 million.

CEO Kent Masters said he expected to reach an annual savings rate of $120 million or more by the end of 2021.

"We expect these savings to represent a first wave of ongoing operational improvements that will reap notable benefits for the company," he said.

The company reported a net income of $98 million and an adjusted diluted earnings per share of $1.09.

It expected 2020 to be its 26th consecutive year of dividend increases and had declared a quarterly 38.5c dividend in October, about 5% more than a year earlier.

Its estimated liquidity was more than $1.5 billion, including $702 million of cash and equivalents.

Albemarle, which released the results after market close, is capitalised at $9.9 billion. 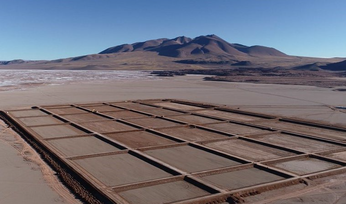 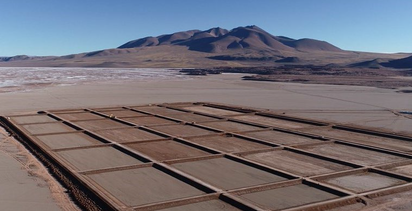 Albemarle raising $1.3B for lithium expansion

MinRes, Albemarle not yet considering firing up Wodgina

Production down in 'bloody good quarter' for Nickel Mines