RED River Resources is looking forward to becoming a gold producer in New South Wales from its Hillgrove operation over the next couple of months after a strong base metal production quarter from its Queensland Thalanga operations. 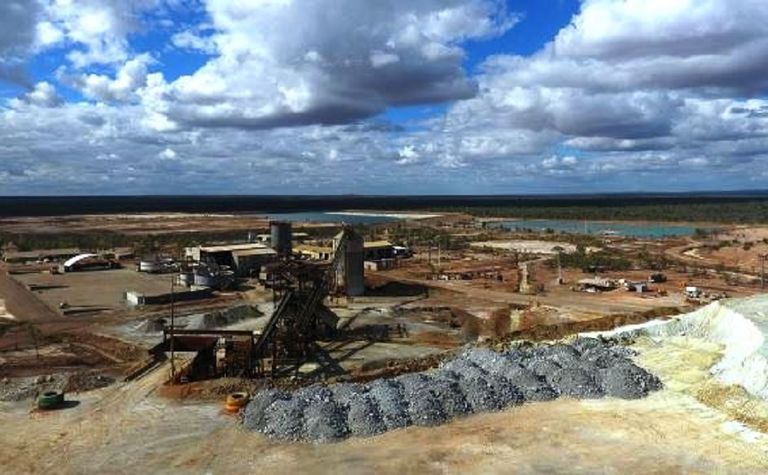 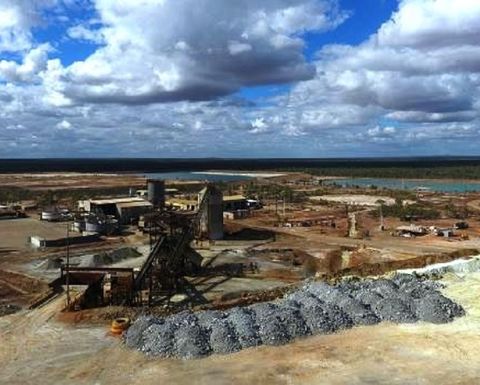 Red River's Thalanga mine in Queensland

The miner significantly boosted output and sales of copper, zinc and lead at Thalanga, with increasing A$20 million quarter-on-quarter to $35 million and earnings going from $3.5 million to $13.8 million - on an EBITDA basis.

Red River had a cash balance of $12.5 million (plus financial assets of $12.9 million comprising cash backed security bonds and deposits) at the end of September, up from $8.1 million at the end of June.

The miner became debt free in the September quarter after repayment of a US$6 million working capital facility.

Meanwhile, production at the third-party developed Hillgrove has been outlined for an initial 12 months or so, with exploration underway to end mine life.

Initial operations will focus on a 225,000t stockpile grading 2.5 grams per tonne, with pre-production capex expected to be about A$5 million.

The stock is up four-fold since March. 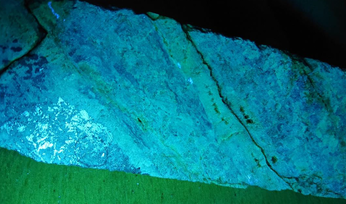 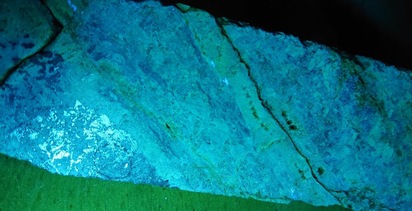