DESPITE describing the second half of the financial year as “challenging” with depressed prices, tail-ended by the lunar new year shutdown and the COVID-19 pandemic, both of which slashed Chinese steel-making capacity, Jupiter Mines’ 49.9%-owned Tshipi é Ntle Manganese Mining has paid a dividend. 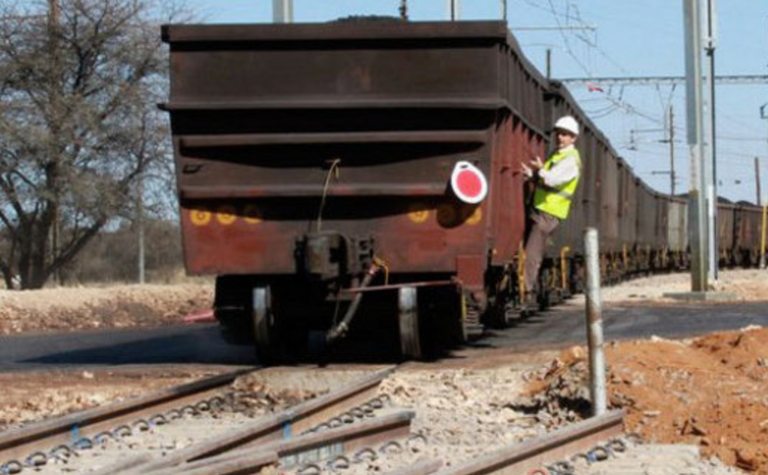 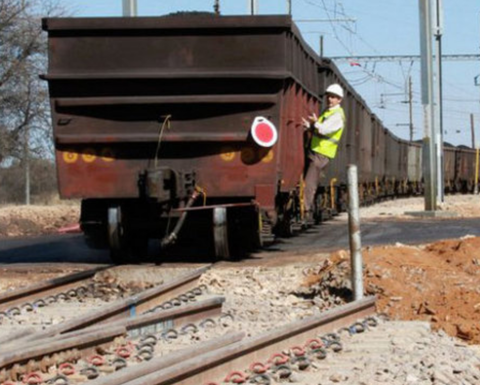 The move delivers Jupiter a  A$12.6 million payday, down from $103.5 million for the second half of fiscal 2019.
The company also banked $3.6 million in marketing profits for the half.
Tshipi remained profitable, and has $110.5 million in available cash to pursue its growth options, if and when demand for its manganese production shifts back into high gear.
The company said sufficient cash had been retained to "mitigate" the market and ensure South Africa's Tshipi Borwa mine could tick along, and there was sufficient capacity to provide for the proposed 4.5 million tonne per annum expansion ramp up, following the release of an initial study in January.
The estimated A$104 million expansion is at the feasibility stage, with the results expected in early 2021.
Jupiter said Tshipi could clearly navigate the swings and roundabouts of the supply-demand cycle due to its production scale, flexible contracts, low costs and low overheads.
The operation targeted production of 3Mtpa for 2020, and the company had studied an expansion to 5Mpta, but that was scaled back due to mining and logistical constraints and a lack of water.
Over the past three years the debt-free Tshipi has distributed $378 million to its shareholders.
Jupiter's board is yet to make a final dividend declaration for its own shareholders, but in November it declared an initial 4c dividend.
The balance of Tshipi is owned by Main Street 774, which is in turn 26%-owned by ASX-listed OM Holdings.
Shares in Jupiter were last traded at 22c, valuing the company at $430 million. Its shares have risen from a record low 20c.
The miner started the calendar year with $93 million cash. 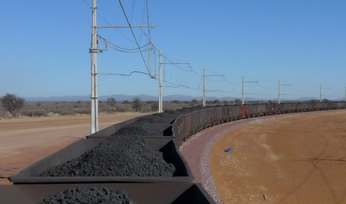 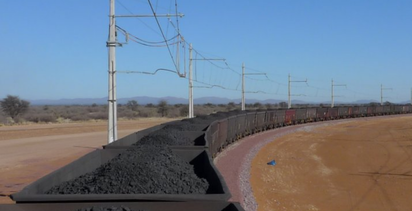