LOW-cost Indonesia-focused gold producer Kingsrose Mining managed to turn in a A$6.6 million net profit for the December half, after a fourfold year-on-year increase in revenue to $41.3 million from its 85%-owned Way Linggo project. 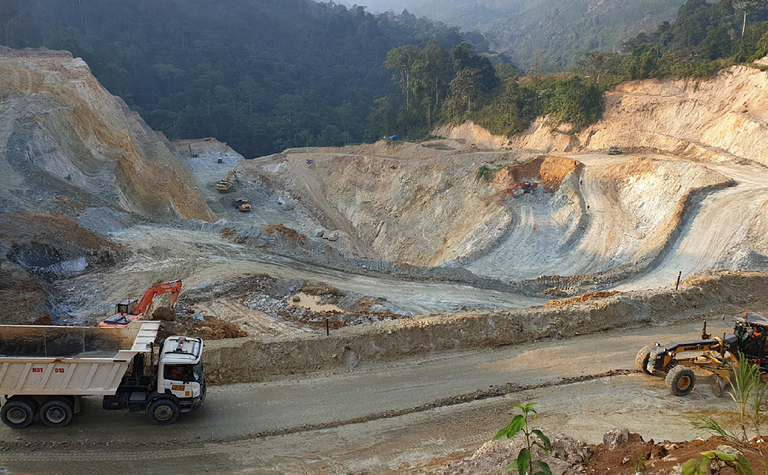 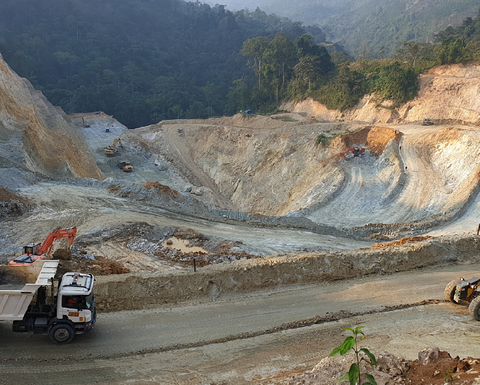 Mining has ceased at Way Linggo.

The company flipped from a loss of $7 million to profitability, with earnings of $9 million from gold production that rose from 5874 ounces to 17,000oz while all-in sustaining costs fell from US$2010/oz to just $603/oz.
The South Sumatran operation also produced 116,898oz of silver.
The company said the Way Linggo turnaround stemmed from the company mining two ore sources during the period, which allowed the processing plant to run at capacity.
Managing director Karen O'Neill said the financial results highlighted "the immense cashflow-generating capacity" of Way Linggo project, and would fund development of growth prospects
Cash, cash equivalents and bullion were A$26.5 million at December 31.
The company's immediate focus is on determining the potential to extend operations at Way Linggo
beyond June 2020, with more drilling at Talang Santo and the independent conceptual study for resumption of underground mining at Talang Santo progressing.
The company is also exploring options for a cut-back at Talang Santo, where heavy rains caused a wall slippage on the north wall of the pit.
Talang Santo mining was originally expected to be completed in April, but mining stopped in February after determining it would be uneconomic to resume mining given the unstable ground conditions and the fact just 2500oz remains inaccessible.
Production from Talang Santo was 46,325 tonnes of ore at 6.9 grams per tonne gold for 10,272oz and 28gpt silver for 42,263oz.
Studies to resume underground operations are ongoing, with the mine expected to provide an initial three years of mill feed.
Production from the Way Linggo pit for the period was 44,666t at 9.2gpt gold for 13,162oz and 22gpt silver for 175,017oz. The pit experienced a wall failure in June 2019, and after a review of possible change s in slope design parameters to avoid future slippages it was determined the pit was uneconomic and mining ceased in December.
Over three years the pit delivered 53,407oz gold ounces and 570,176oz silver.
The mill has been running at capacity since a four-week shutdown for maintenance following the Way Linggo wall failure, and Kingsrose said it was exceeding expectations in throughput rates, gold grade and recoveries.
The mill is forecast to continue running at capacity through to May 2020 from the existing stockpiles.
There is still strong exploration interest in the area around Way Linggo, and the company's geologists compiled all the existing data to define several priority target areas, with the plan to resume exploration drilling later in the year.
The immediate focus has been on infill and deep drilling at Talang Santo.
Kingsrose shares were up 7.4% to 2.9c today, valuing the company at $21 million.

Base metal futures turnaround in Asia 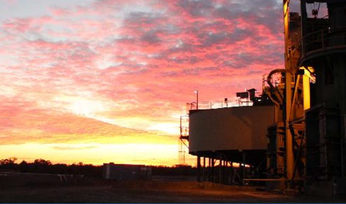 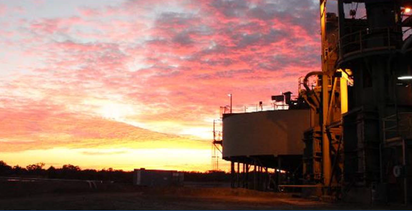