LYNAS Corporation has shrugged off a weak market and challenging conditions to deliver stable revenue, and while it is tough out there, the COVID-19 epidemic offers opportunities for the world’s largest rare earths producer outside China to remind buyers of the risks of not having a diverse supply chain. 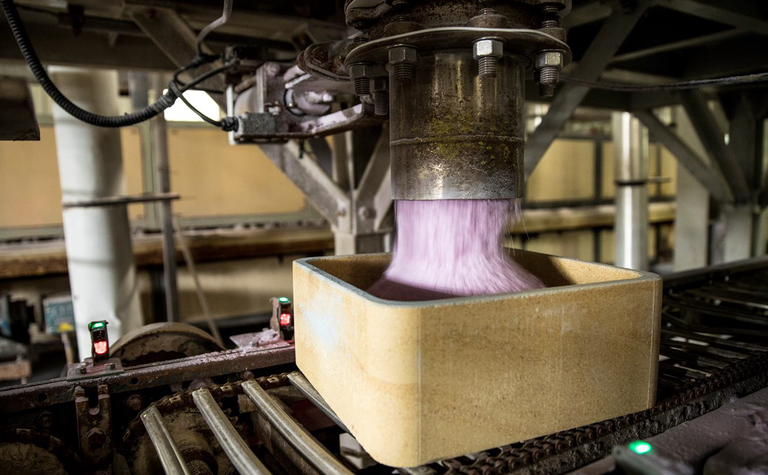 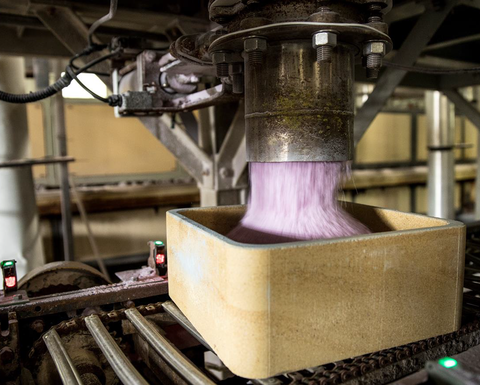 While the impact of the virus on rare earth supplies or prices was so far limited, the virus was reminding customers there were risks in global trade beyond just the geopolitical, managing director Amanda Lacaze said.
"We'd be silly if we didn't take advantage of that," she said.
Lacaze said the impact on Lynas this half was likely to be minimal as its sells very little into China, and has good demand continuing in Japan.
For the December half, the company maintained its revenues at A$180 million, delivering a net profit after tax of $3.9 million.
Demand for its neodymium-praseodymium was lower in the half, but production was limited by regulatory restrictions in Malaysia and the company relied on a higher value product mix.
With a successful audit of its LAMP, and a renewed operating licence until March 2023, key risks have been set aside, allowing the company to focus on its Lynas 2025 initiatives, which involve establishing "three buckets" that will deliver Lynas its own geographic diversity with new processing facilities in Kalgoorlie and the United States planned.
The tender to build the heavy rare earths separation plant in the US has been submitted, and if Lynas is unsuccessful it will still build the plant somewhere, Lacaze said.
Once it has developed its "three buckets", Lynas would be able to make products from points along the supply chain, and optimise products for other markets.
For the immediate future, Lacaze said production would target "around 7000tpa" until 2023.
That's in line with total rare earth oxide production of 7518t, with 2512t of NdPr for the six months to December 31.
The company ended the year with $112 million cash, double the amount 12 months prior, despite some "significant extraordinary costs" in fighting off the Wesfarmers hostile takeover and defending the company against "anti-Lynas activists" in Malaysia.
Lynas is also accelerating its depreciation expenses have increased to reflect the accelerated depreciation associated with the closure of the Malaysian cracking and leaching plant within three years.
Total depreciation and amortisation for the half was boosted to $36 million, up $6 million.
Shares in Lynas were off 5.4% to $1.89, valuing the company at $1.26 billion. 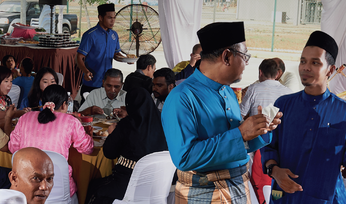 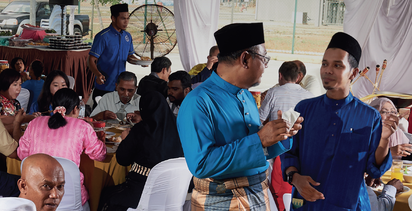