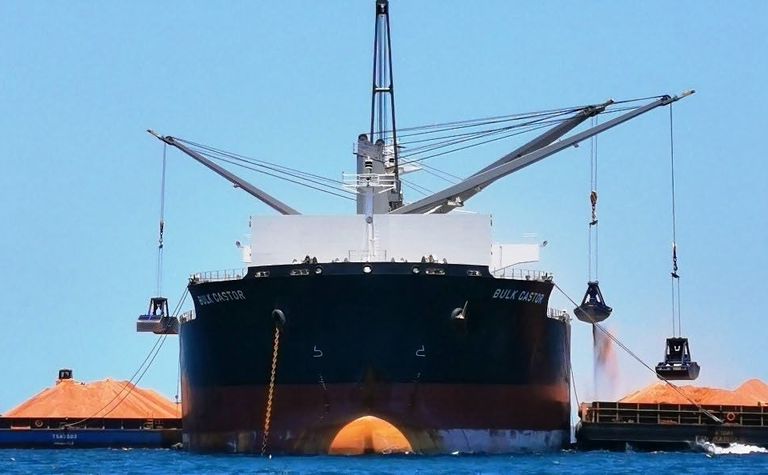 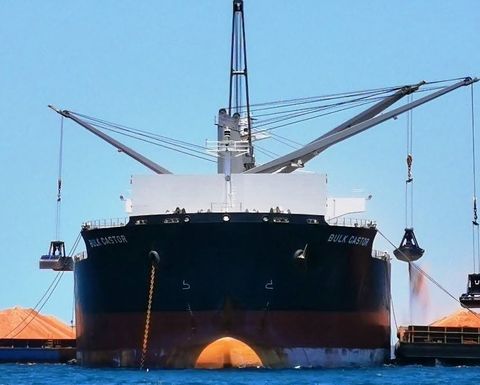 Site earnings totalled A$12.6 million (on an EBITDA basis), with the company's cash on hand and trade receivables falling $3.6 million quarter-on-quarter to $39.9 million.

Metro said the reduction related to lower outstanding creditors with operations moving to care and maintenance and debt repayments made to Sprott prior to refinancing initiatives undertaken during the quarter.

Metro's Bauxite Hill operation in far north Queensland was shut late in the quarter for the wet season (as per the company's operational strategy), with the site planned to fully re-open in April.

Meanwhile detailed engineering and design work for an expansion to 6Mwmt by 2021 is continuing, with the board set to make a formal decision on the initiative upon completion.

Shares in Metro closed up 3% to 16.5c following release of the quarterly report, capitalising the company at $235 million.

At that price the stock is trading at near-52 week highs. 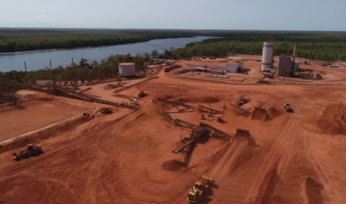 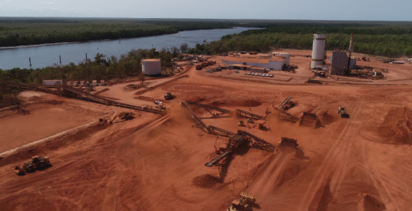 Metro motoring along at Bauxite Hills