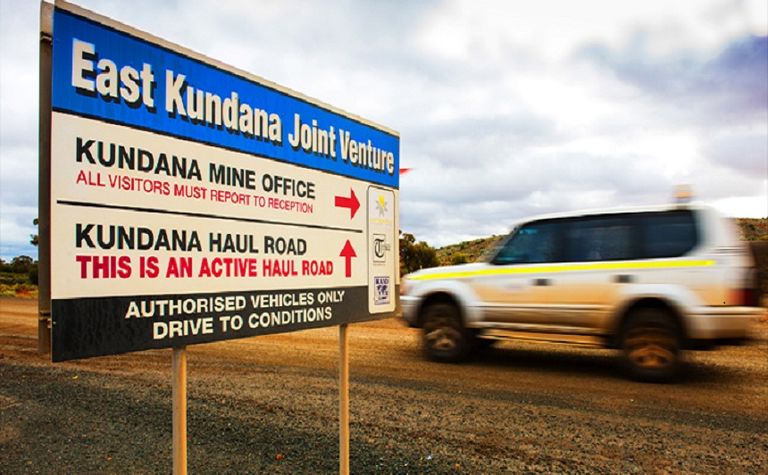 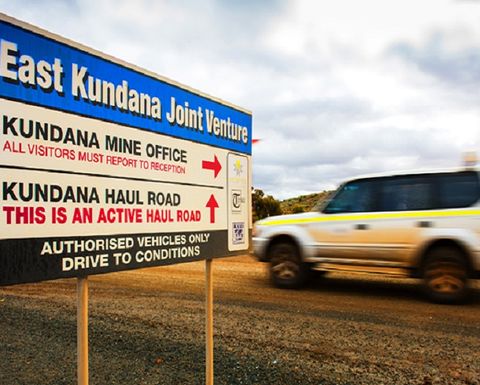 Tribune holds 36.75% of the East Kundana joint venture outside Kalgoorlie, while Rand holds 12.25%.

Northern Star Resources holds 51% and is the operator.

Tribune and Rand share a board and a South Perth office, and Tribune holds 44.2% of Rand.

Rand previously held 26.3% of Tribune, but the Takeovers Panel ordered the stake be sold.

Tribune posted a full-year net profit after tax of $34.6 million, down from $42 million a year earlier.

The company received $48.7 million in proceeds from Tribune dividends and $42.4 million from the disposal of the Tribune stake.

"We are pleased to be in a position to reward the loyalty of our shareholders with this dividend payment, which is underpinned by the continuing level of profitability from our gold operations," Tribune and Rand managing director Anton Billis said.

"With the gold price above $2000 per ounce, our successful production strategy, coupled with low overhead costs means that we are able to return a significant portion of revenue to shareholders.

"There are a number of gold producing companies in Australia, however very few of them have the financial discipline to return that wealth to its rightful owners, the shareholders of the company."

During the March quarter, Evolution Mining bought a 19.9% stake in Tribune for $41.3 million to become its largest shareholder.

It came after both Rand and Tribune rejected a combined $150 million offer from Northern Star for their EKJV stakes in late 2018.

Tribune recently acquired Singapore-based Prometheus Developments, which has the right to acquire 80% of the Diwalwal gold project in the Philippines, for $24.75 million in scrip.

The company also was granted a mining lease for the Japa gold project in Ghana in July. 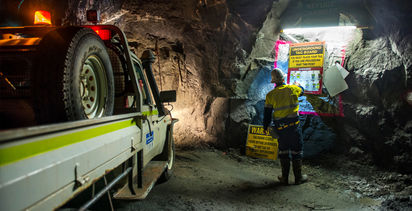