INDEPENDENCE Group’s full-year results fell in line with expectations, though the company positively surprised on the dividend front. 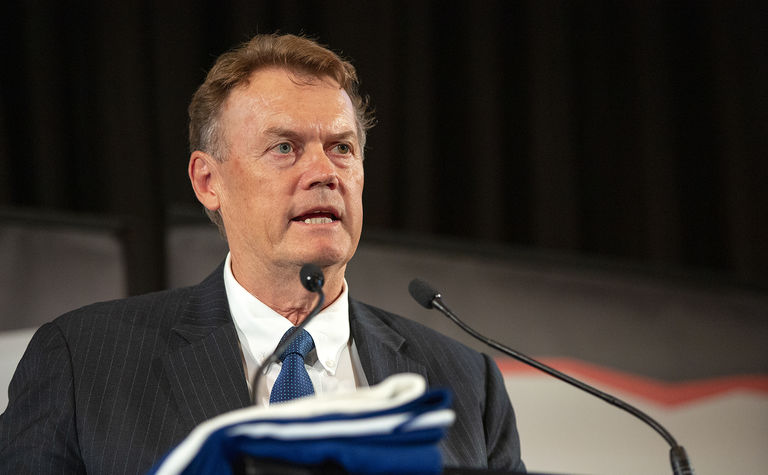 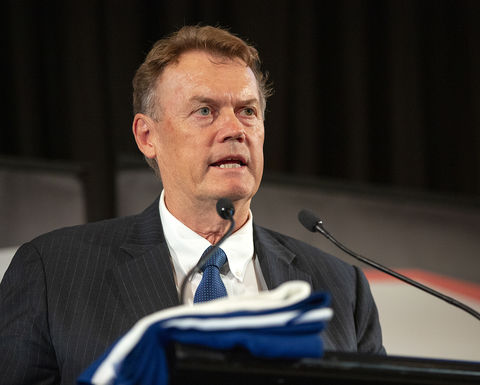 Revenue rose 2% to a record A$792.9 million as the Nova nickel-copper mine beat its guidance in its second year of commercial production.

Net cash from operating activities of $372 million and free cashflow of $278 million were also records.

"I'm delighted to report, as we stand today, IGO has never been in a better or strong position," managing director and CEO Peter Bradford told analysts.

IGO declared a record final dividend of 8c per share, well above analyst expectations of 4-6c.

It took the total payout for the year to 10c per share or $59 million, and well above the 3c paid last year.

The payout was in line with IGO's policy of returning 15-25% of free cashflow.

The final dividend was 97% franked.

Bradford said the company's franking account was now depleted so future returns would be via unfranked dividends or buy-backs.

He expected that to remain the case for "some years" until the company started paying cash tax.

Bradford said the company's strong position would allow it to focus on value-enhancing projects, including the nickel sulphate study at Nova and the Boston Shaker underground at Tropicana.

The company also announced its largest-ever exploration budget of $66 million, of which $50 million will be spent in the Fraser Range on near-mine and greenfields targets.

"Success for us is putting the first drill hole into 50m of massive sulphide mineralisation and then having that challenge of going to the board and motivating the commitment to extra funding over and above our existing exploration budget to drill that out," Bradford said. 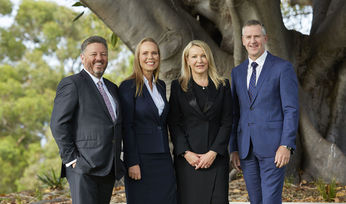 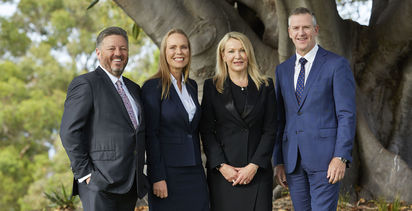