LYNAS Corp has signed off on an A$80 million net profit for the last financial year, its second consecutive profit as a rare earths company. 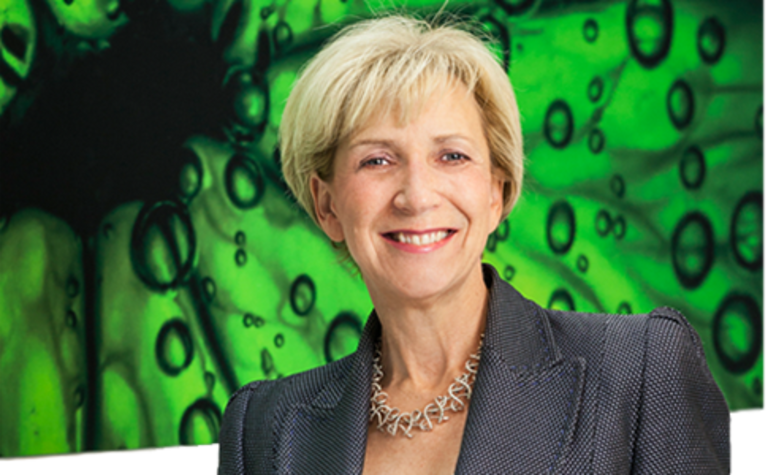 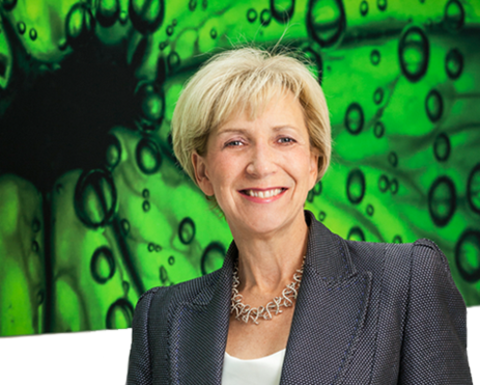 Revenue was also down more than $10 million on 2018's $374 million, while "strong" operating cashflow has totalled $222.6 million over the past eight quarters.

With regards the balance sheet, total debts have been reduced by $32 million to $193 million, with the cash balance at June 30 totalling $89.7 million.

Lynas' MD Amanda Lacaze concurred with initial analyst responses to the company's 2019 results that there was "no significant new news".

She said the company's decision on the location of a new cracking and leaching plant in Western Australia would be revealed "soon".

Shares in Lynas were up 1% to $2.34 million in morning trade, capitalising the company at $1.5 billion.

Dividend increased after powerful second half 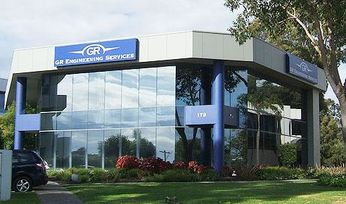 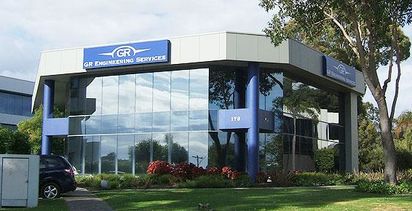