PERSEUS Mining is looking forward to a strong 2020 and even stronger era after that following a 2019 that saw “gross profit” from operations rise to A$164 million before depreciation and amortisation. 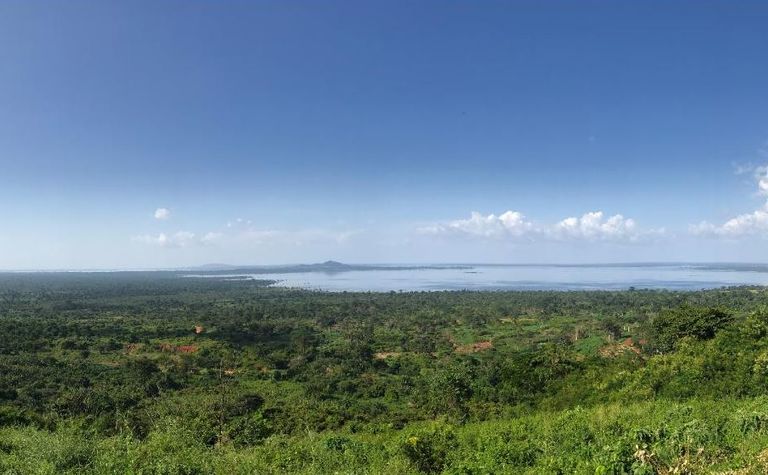 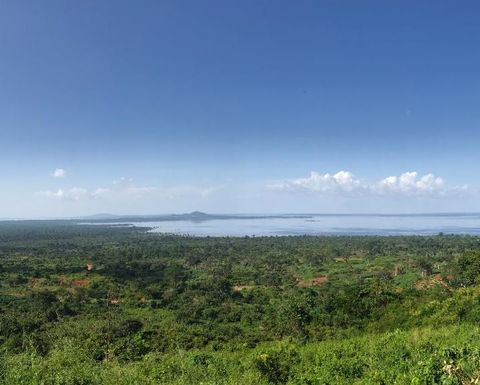 The $153 million of D&A was a major contributor to the below the bottom line result of a $7.6 million net profit after tax.

Cash and bullion on hand for the West African miner rose to $168.3 million from $90 million 12 months earlier, with the increase helped by the $45 million flowing into the business in April with the exercising of in-the-money warrants.

The new year underway will feature the first full 12-month contribution from the Sissingue development in Cote d'Ivoire, with the company expecting combined production from its two mines to total in a range of 260,000-300,000 ounces at all-in site costs of US$800-975/oz.

The year will also feature development of Perseus' third mine Yaoure, also in Cote d'Ivoire, which, with annual production well north of 200,000oz, is set to become the flagship operation of what will then be a 500,000ozpa producer.

Shares in Perseus were off 1% to A76.5c in afternoon trade, capitalising the company at $792 million.

Biswas positive on opportunities in WA, PNG, Canada and Ecuador 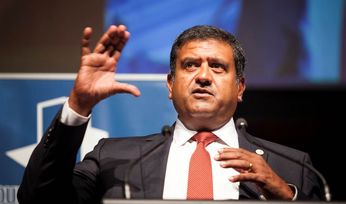 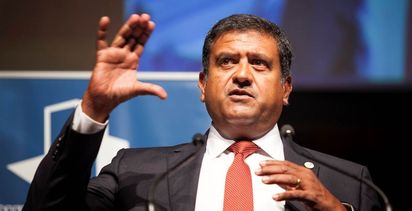