BCI Minerals has reported a full-year profit of A$12.9 million, up from a loss of $16.9 million a year earlier. 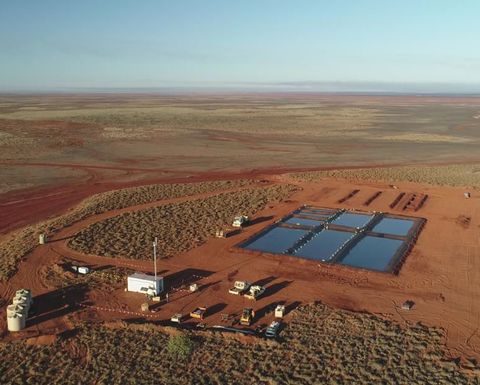 Trial ponds at BCI's Mardie project in the Pilbara

The result was driven by a $19 million profit on the sale of exploration tenements, including $17.8 million on the sale of the Kumina iron ore project to Mineral Resources.

EBITDA was $16.2 million, with the Iron Valley asset, operated by MinRes, contributing revenue of $54.3 million and EBITDA of $12.3 million.

Due to the strength in iron ore prices, more than half of the year's EBITDA was generated in the June quarter alone.

BCI said the FY19 result left it well-placed to advance its flagship Mardie salt and potash project in Western Australia to a final investment decision by the end of the March quarter of 2020.

The company spent $8.2 million on the project during FY19 as it started a definitive feasibility study.

DFS engineering designs are 30% complete and site activities such as geotechnical drilling and construction of small-scale trial ponds were progressed.

A prefeasibility optimisation study completed earlier this year returned a pre-tax net present value of A$560 million, pre-tax internal rate of return of 20% and annual EBITDA of $155 million. 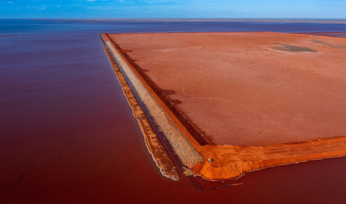 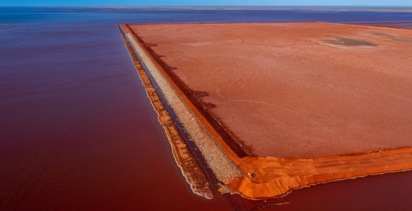