GOLD Fields says it expects its net cash flow to ratchet up in the second half of the year as production contributions from Gruyere in Australia and Damang in Ghana grow and high project capital expenditure of the past two years recedes. 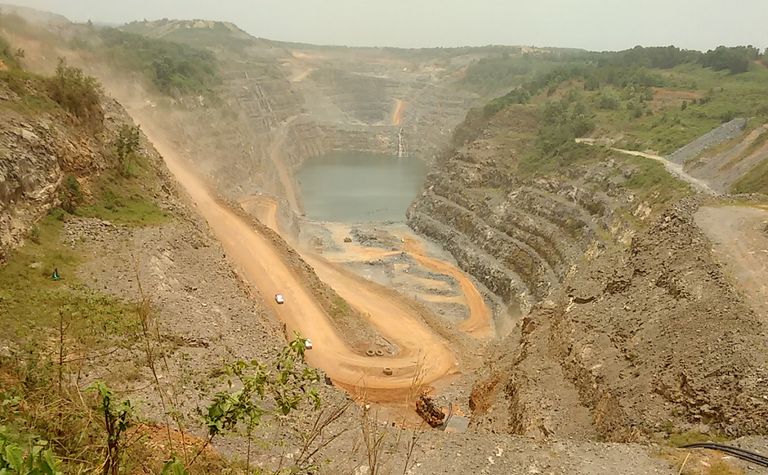 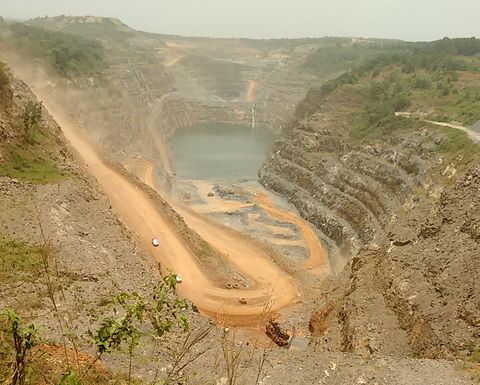 The company reported attributable gold production of 1.08 million ounces for the first half and is guiding for 2.13-2.18Moz for the full year.

Gold Fields said its first-half net cashflow of US$49 million compared with a net outflow of $79 million in the first six months of last year.

"Gold Fields turned net cashflow-positive in H1 2019, earlier than originally anticipated … after a two-year reinvestment period [in 2017 and 2018]," the company said.

Gold Fields raised $1 billion from five and 10-year bond issues earlier this year, repaying other debt, and took on a new $1.2 billion revolving credit facility with a syndicate of international banks and institutions to refinance an existing $1.29 billion credit facility. The company also raised $88 million for debt repayment through the sale of stakes in Maverix Metals and Red 5.

"For 2019 Gold Fields has undertaken certain gold price hedging to secure short-term cashflow and protect the balance sheet from the volatility of the gold price as we complete our investment phase and ramp up [new] projects," the company said. 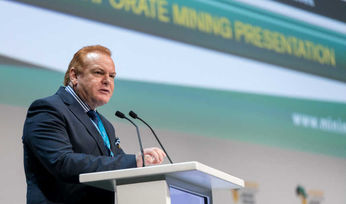 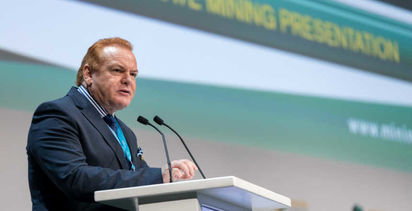