REGIS Resources has posted a flat profit and dividend result for the December 2018 half-year. 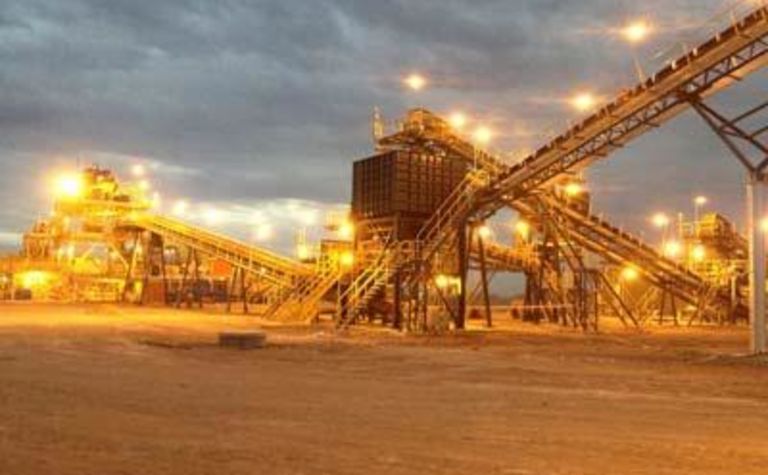 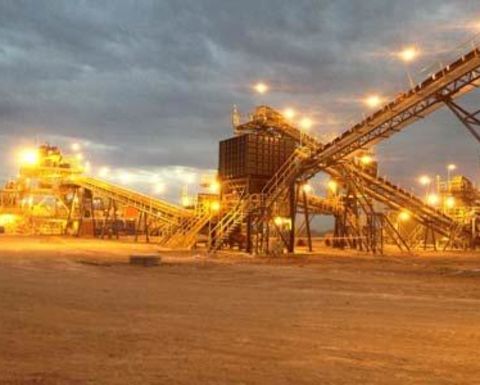 Cashflow from operations was $126.5 million.

Regis declared an interim dividend of 8c per share, in line with the previous corresponding period.

"Over a long period of time Duketon has delivered consistently low cost production which translates into strong free cashflow and robust net profit margins in excess of 25%," he said.

"That cashflow is put to good use investing in future growth for the company while also returning excess funds to shareholders in the form of dividends.

"We are proud of Regis' reputation as an industry leader in dividend payments and once again we are pleased to announce that an 8c fully franked interim dividend will be returned to shareholders.

"With underground development commencing at Rosemont in the current quarter we look forward to building on this strong company performance".

"Regis has rallied >50% in the last five months and while we believe the stock is likely to test $6 near-term, the implied all-in-return to our new $6.30 price target is a relatively modest 12% and we move to hold (from buy)," he said.

"That said, the gold price has been performing strongly and if it continues we may need to reassess our gold price forecasts which assume US$1400/oz from 2H CY19 (unchanged).

"We also maintain the view that the underground potential at Rosemont has potential to surprise on the upside."

'Lovely set of numbers' for Regis 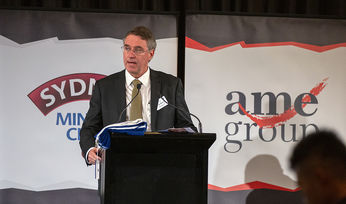 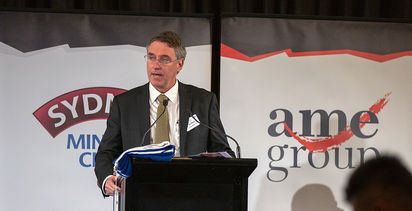