PERSEUS Mining has flagged slightly increased production in the current financial year and has signed-off on a A$24.9 million lost in fiscal 2018, a near-$60 million improvement on the previous year. 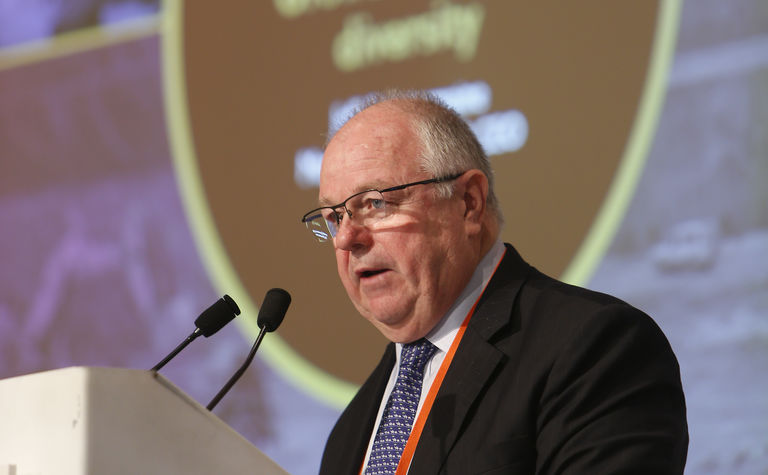 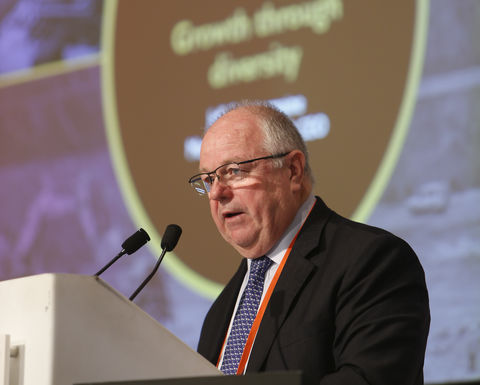 Given some of the challenges of operating in West Africa, Perseus managing director Jeff Quartermaine described the forecast as "prudent" rather than "conservative" per se.

Perseus also revealed a new life-of-mine-plan for its Edidan mine in Ghana that sees average production of 181,000oz per annum for the next six years at all-in site costs of $950/oz.

The 1.08 million ounces expected to be produced is 7% less than previously forecast for the period.

Perseus said the new mine plan was seeking to "maximise the production of profitable ounces rather than maximise ounces of gold produced at this mine".

Meanwhile on the balance sheet Perseus' cash and bullion has doubled to A$90 million, while the loss reported in fiscal 2018 featured a depreciation and amortisation expense of $120 million.

Perseus aims to internally fund the development of the Yaoure mine in Cote d'Ivoire, which when up to speed early next decade should see the company producing at a rate of about 500,000oz per annum.

"We are improving across the board almost daily," Quartermaine said on a conference call. 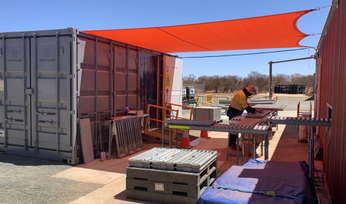 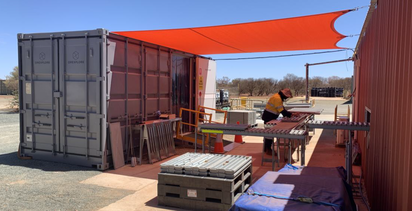