SOUTH32 has posted steady earnings for the 2018 financial year, a year in which it started to transform its portfolio. 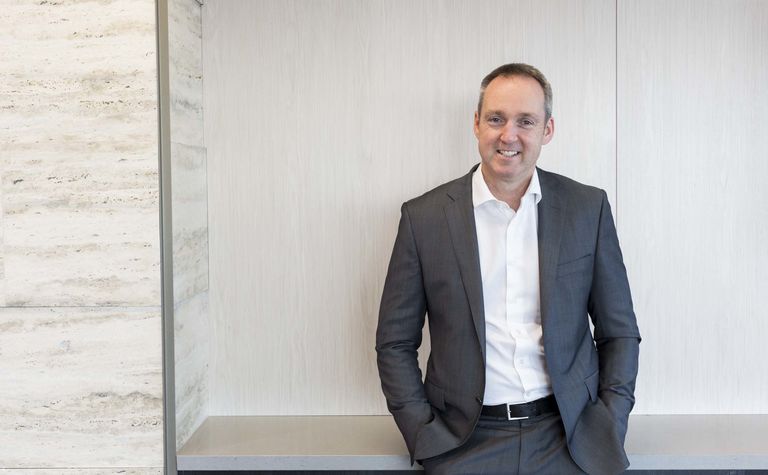 The company posted a profit after tax of US$1.33 billion, up by 8% year-on-year.

FY18 saw South32 decide to manage its South Africa Energy Coal division as a standalone business, while moving further into base metals with the $1.3 billion acquisition of Arizona Mining.

The company also now has 18 partnerships over greenfields base metal projects in Australia, the Americas and Sweden.

As a result, greenfields exploration in FY19 will rise by $20 million to $41 million.

"Looking ahead, we are well positioned," Kerr said.

"Group production is expected to rise by 5% in the 2019 financial year, further productivity gains and functional cost savings are expected to mitigate industry wide inflationary pressure and we have added high quality development options to our portfolio."

Sustaining capital will increase by $97 million to $465 million, largely due to an increase in underground development at Illawarra Metallurgical Coal to return it to historical production levels of 8 million tonnes per annum by FY20.

Major project expenditure will rise from $62 million to $265 million. Of that figure, $165 million is allocated to South Africa Energy Coal for the KPSX project, while $100 million is for early works at the Hermosa zinc project.

At the newly acquired Hermosa, twin exploration declines will be developed to increase South32's geological understanding of the orebody.

Continued reshaping of the portfolio key 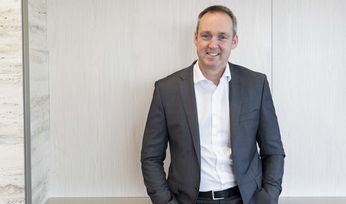 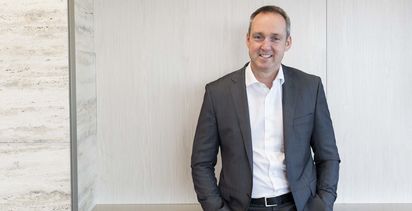