Finders back in black

COPPER producer Finders Resources has swung into profit for the first six months of the year, and with its Wetar copper project now performing ahead of expectations on several key indicators attention is now being paid to debt reduction and mine life extension. 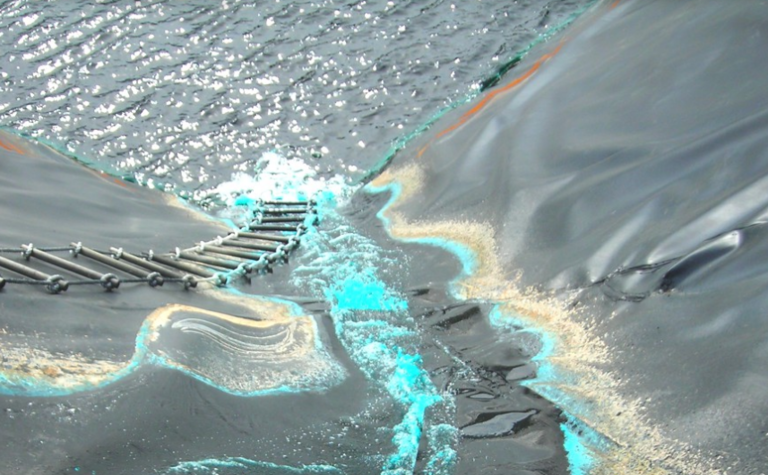 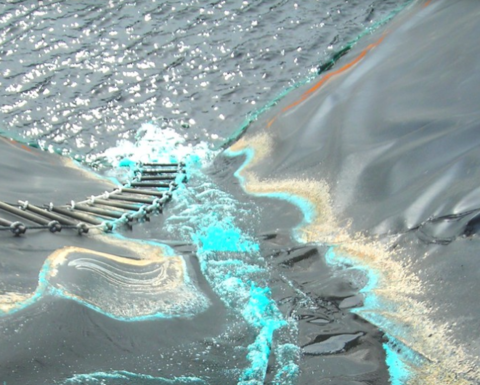 Wetar has been splashing the cash for Finders and partners.

Underlying earnings before tax were A$57.5 million and the company’s operating cash flow was $30.2 million, leading to a net profit after tax of $41.7 million.

Last year a $22.3 million was reported for the same period.

Managing director Barry Cahill said the first six months of the year had confirmed Finders as a significant copper producer amongst its ASX-listed copper peers with “robust financial and production metrics”.

All-in sustaining costs were US$1.33 per pound.

In terms of mine life extension beyond Wetar’s seven year mine life, Cahill said drilling was underway.

The project comprises the high-grade Kali Kuning and Lerokis sulphide deposits on Wetar Island, where the company operates both a 25,000tpa copper cathode solvent extraction-electrowinning plant, commissioned in May 2016, and a smaller 3000tpa SX-EW plant – with the latter a first stage development.

The larger plant is operating above nameplate capacity as a result of ongoing optimisation work, and has sustained an annualised rate 27,000tpa over the first half of the year.

Finders said it was also able to deliver positive ore reconciliations 4% higher than expected as mining focused on the northern part of the Kali Kuning open pit.

Copper grade should continue to improve as mining advances into the massive sulphide portion of the orebody.

The company has cash on hand of A$4.4 million.

Finder shares last traded at 22.5c on September 14 – with the miner suspended while it finalised its June half accounts – capitalising it about $174 million.

Trading is expected to resume Thursday. 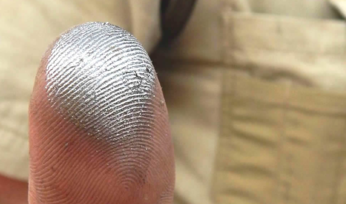 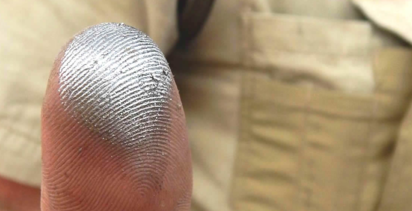 Finders fires back at inadequate offer