FORTESCUE Metals Group’s full-year profit was in line with estimates, but the company’s dividend was the surprise in today’s results. 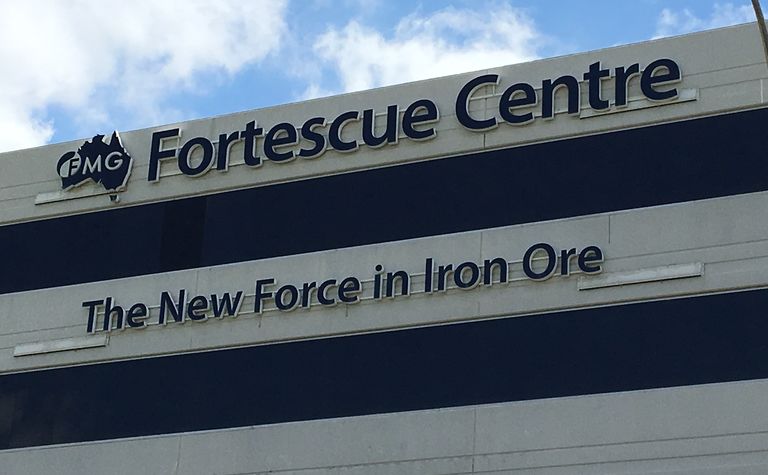 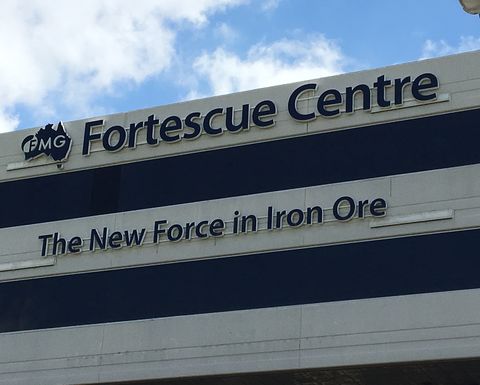 The company posted a net profit after tax of close to US$2.1 billion, up by 112% but in line with expectations.

Underlying earnings before interest, tax, depreciation and amortisation rose by 48% to $4.7 billion, while net cashflow from operations jumped by 74% to $4.25 billion.

The payout takes the total FY17 dividend to 45c per share, fully franked.

The company has increased its dividend payout ratio guidance to 50-80% of net profit after tax.

The company closed the financial year with US$1.8 billion cash and net gearing of 21% after making $2.7 billion in debt repayments.

“Safety improved by 33% compared to the previous year, while costs improved by 17% and we achieved a record low C1 operating cost of US$12.16/wmt in the June quarter.”

After a price realisation of 77% in FY17, FMG has set guidance at 75-80% and believes discounts to the 62% Platts price will narrow in the second half of the year.

Price realisation was around 73% in the June quarter, resulting in an average price of just $37.82/dmt.

Shares in FMG jumped by 6% to A$5.83 after the iron ore spot price jumped to nearly US$78/t on Friday night. 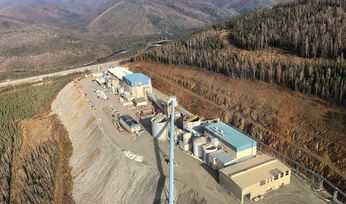 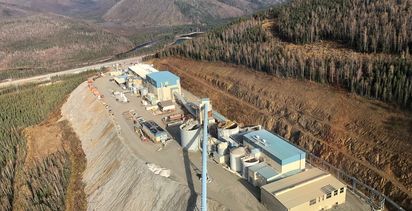