GEM-hunter Lucapa Diamond Company is set to benefit from a share of A$7 million under its cutting and polishing partnership agreements for the Lulo alluvial mine in Angola, including a windfall $4.4 million for the sale of the 46 carat Lulo pink rough diamond to international diamond manufacturer Safdico. 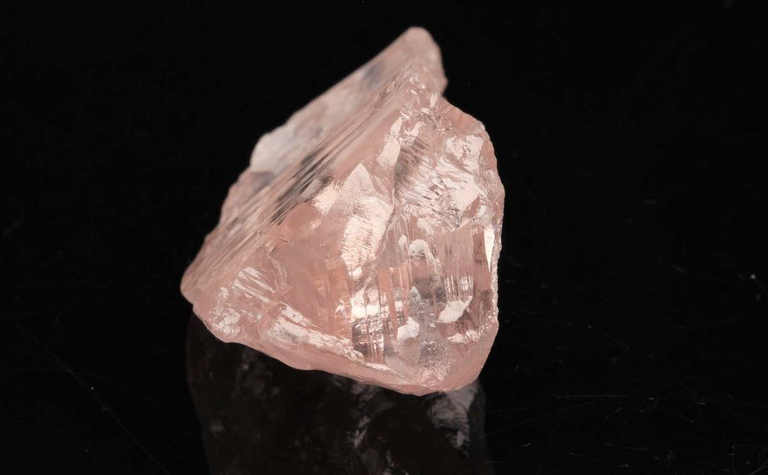 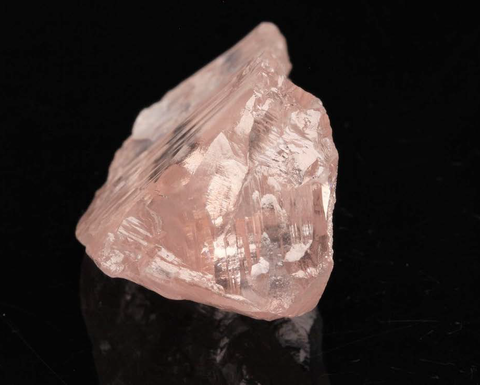 Lucapa's 40%-owned Sociedade Mineira Do Lulo will also retain a share of the margins from any future sale of diamonds polished from the "exceptional" rough stone, Lucapa said.
"We believe the sale of the 46ct pink diamond to Safdico under a partnership agreement will unearth the true potential and value of this exceptional stone," Lucapa managing director Stephen Wetherall said.
The sale of the pink diamond dwarfs the $2.6 million from the first milestone payment of run of mine gemstones from a similar cutting and polishing agreement, also with Safdico, a subsidiary of end jewellery house Graff International.
Safdico can purchase up to 60% of Lulo's annual rough production, something that was permitted under Angola's recently revised diamond marketing regulations.
Lucapa will share the profits with its partners, state-run Empresa Nacional de Diamantes and Rosas & Petalas, who own 60% of Lulo.
Wetherall said the profits were welcome given the recent market uncertainty and disruptions.
The miner said it was reviewing various scenarios and alternative sales and logistics channels on its mines in the wake of the COVID-19 pandemic.
Angola recently invoked emergency border control measures, just days before the African nation confirmed its first two cases of coronavirus earlier, both from Angolans who returned from Portugal last week.
Lucapa said it did not expect any immediate impact on its Lulo kimberlite exploration program, which is seeking the hard-rock source of the alluvial diamonds.
Bulk sampling to test first of the priority kimberlite pipes in the Canguige catchment for diamonds set to commence in April or May.
It follows recovery of 45 diamonds of up to 3.75ct from stream samples taken from the tributary
flowing into the Cacuilo River.
The Canguige catchment hosts five of the 16 Lulo kimberlite pipes considered to be the most prospective.
Lucapa shares were up 2.6% in early trade to 7.9c, valuing the diamond miner at $39 million.
The company started the year with US$1.7 million cash, and announced plans to raise up to A$6.7 million at 11c earlier this month. 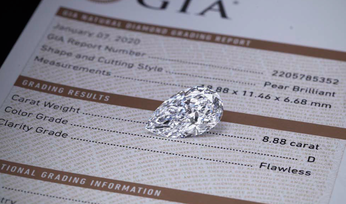 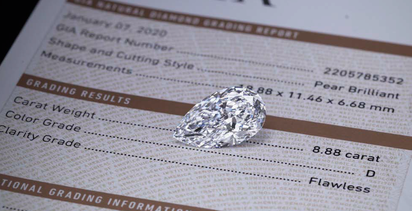