RIO Tinto has confirmed its iconic Argyle diamond mine in Western Australia’s Kimberley region will close this year. 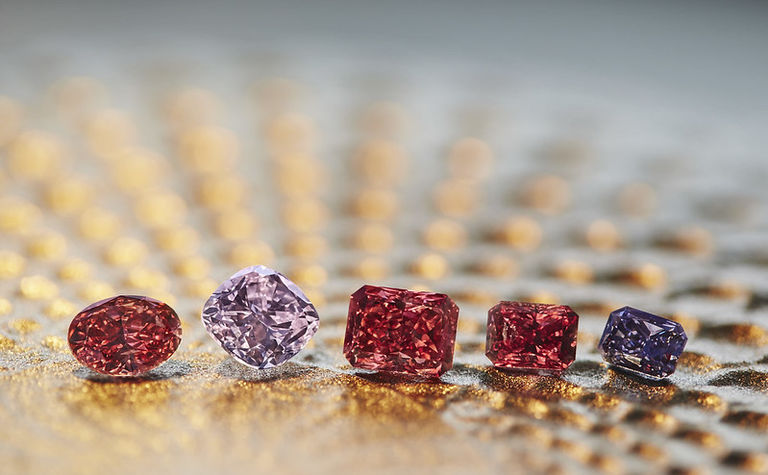 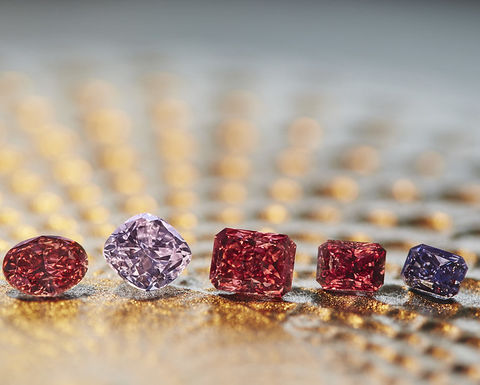 The mine produced just under 13 million carats in 2019, down 8%, with lower grades partially offset by an increase in mining and processing rates.

It said Argyle would close in the fourth quarter of this year.

The date was the best-case scenario for the depleting mine, with Rio previously flagging this year as the end of the line, but warning it could come sooner.

The mine, which supplies almost all of the world's rare pink, red and violet diamonds, was discovered 40 years ago and has operated continuously since 1983.

At its peak, the mine produced 40% of world diamond output by volume. It still accounts for all of Australia's diamond production.

Argyle employs more than 400 people and consultations are underway with employees.

The company will submit a mine closure plan to regulators this year after incorporating feedback from traditional owners.

Rio anticipates it will take five years to decommission and dismantle the mine and undertake rehabilitation, followed by a further period of time for monitoring.

Iconic mine runs out of pink diamonds 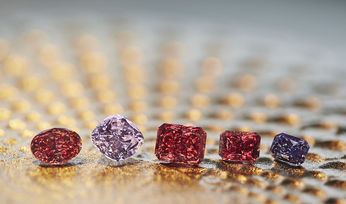 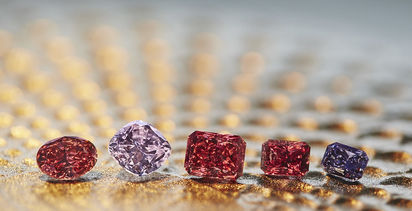 Argyle on its 'last leg'