IT is forecast Australia’s rough diamond production will decline by 99% after the closure of Rio Tinto’s Argyle mine in 2021. 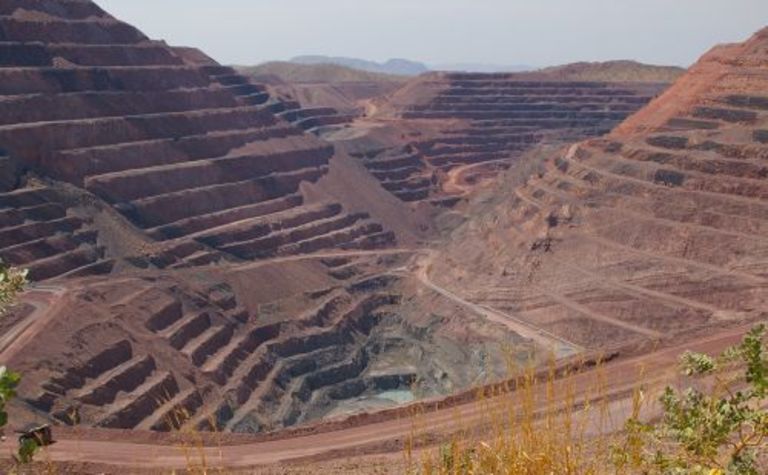 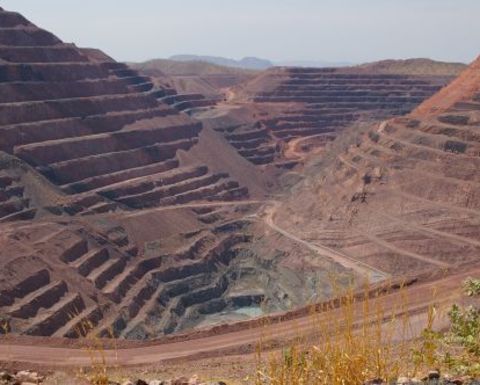 Argyle, in WA's Kimberley region, will close in 2021

According to GlobalData, diamond output will fall from the current level of 14.2 million carats to just 137,000ct.

Argyle is Australia's main source of diamond production after the closure of the Ellendale mine in 2015.

Merlin Diamonds recently suspended its namesake mine in the Northern Territory.

"In the short-term, there are no projects lined up that could replace even part of the output from the Argyle mine," GlobalData senior mining analyst Vinneth Bajaj said.

"However, there are positive signs that the Australian diamond industry could be revived."

Lucapa Diamond Company had some positive results at its Brooking project in WA, but suspended exploration in order to focus on its operating projects in Africa.

"The Western Australian government, which has conducted rehabilitation work at the Ellendale mine, is now seeking for a new operator to restart mining activities," Bajaj said.

Gibb River Diamonds is one company which has applied to run Ellendale, but is still awaiting a decision. 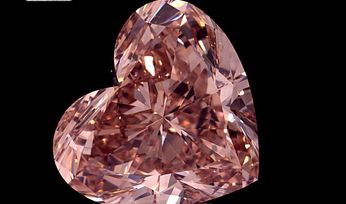 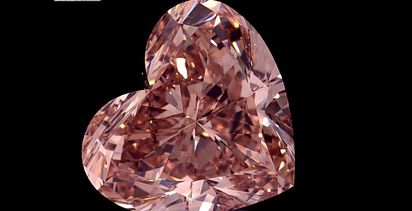