Plenty in Budget for miners 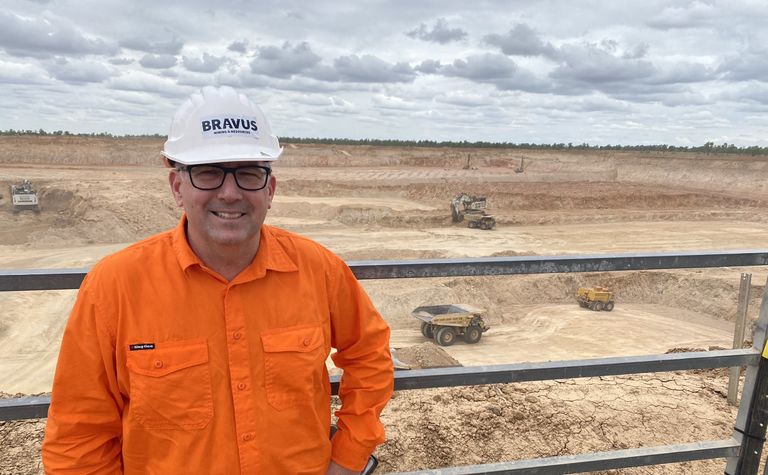 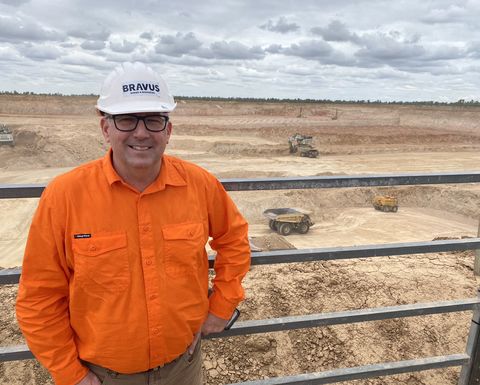 "Australia possesses extraordinary reserves of the critical minerals crucial to many industries including medical equipment production, defence, aerospace, automotive and agritech," he said.

This is in addition to the $294.2 million already committed by the government to resources and critical minerals jobs and skills through the $1.3 billion Modern Manufacturing Initiative.

These measures build on previous budget commitments including $20 million to deliver the Global Resources Strategy to improve access to key export markets; $124.5 million to fund an expanded Exploring for the Future Program to improve understanding of the nation's minerals, energy and groundwater resource potential; and $100 million to extend the Junior Minerals Exploration Incentive.

"Australia is responding to global demand for gas and critical minerals with our large reserves, technical expertise and a track record as a reliable and responsible supplier," Pitt said.

"We have the potential to do so much more and we are taking action to ensure Australia's critical minerals sector goes from strength to strength."

Industry groups also welcomed the investments in skills and infrastructure.

"The mining industry can expect to be a beneficiary of the government's focus on boosting skills, with a $3.7 billion increase in funding under a new National Skills Agreement which could deliver an additional 800,000 training places," Association of Mining and Exploration Companies CEO Warren Pearce said.

"Importantly, the permanent migration program ceiling will be lifted to 160,000 places, with the skilled stream increasing to 109,900, up some 30,000 places. This will assist the mining industry to attract desperately needed overseas skilled workers to support new project development and continued growth."

Chamber of Minerals and Energy of WA director of policy and advocacy Rob Carruthers said a range of initiatives would benefit the mining sector.

"These include a $1.5 billion investment in the Pilbara that will feature increased mineral processing and a strong focus on investment to create a ‘next generation export hub', with an emphasis on low emissions technologies, including renewable energy hydrogen, ammonia, and carbon capture and storage," he said.

Carruthers noted the initiatives would capitalise on the $127 billion of projects currently in the WA resources pipeline, as well as growing and diversifying Australia's resource exports.

"It's telling that the budget forecasts a further 10% increase in mining investment over the next 12 months," he said. 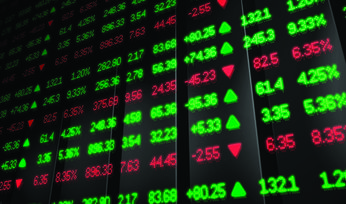 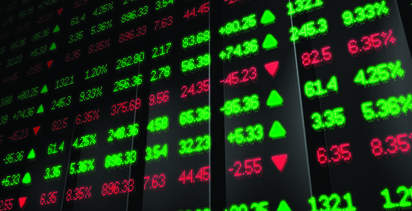 Plenty of positive price action among the small caps

Commodities softer with plenty of noise for traders to consider