THE Western Australian government is implementing what it says is the largest overhaul of approvals processes in the state’s history to help mining companies pursue big projects and deliver revenue while commodity prices are hot. 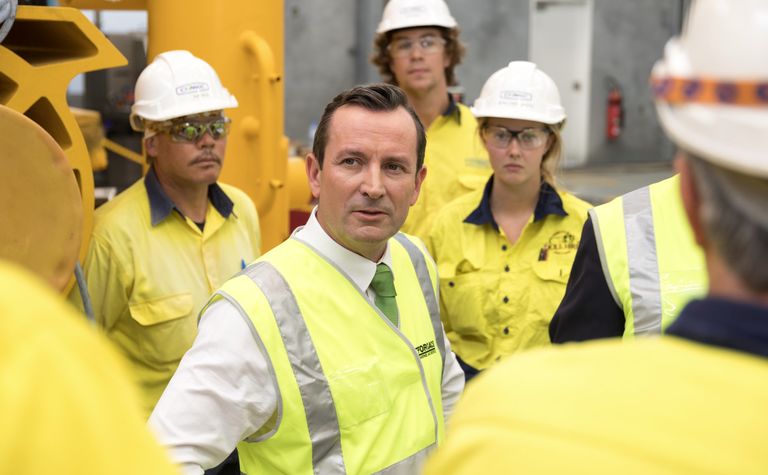 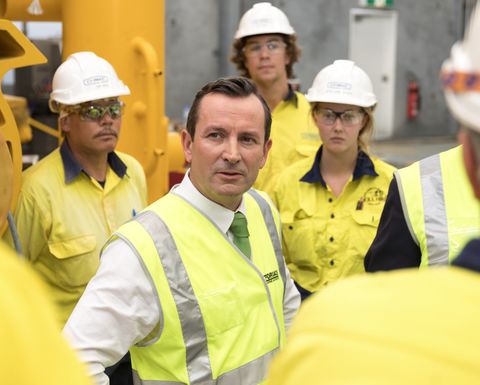 McGowan is keen to cut red tape for major projects

It will hire more than 150 frontline workers across five departments, including the Department of Mines, Industry Regulation and Safety, to speed up approvals.

McGowan promised prior to this year's state election that his government would invest $27.4 million in DMIRS to reform approvals timelines.

The extra resources will also go to the departments of Planning, Lands and Heritage; Biodiversity, Conservation and Attractions; Jobs, Tourism, Science, and Innovation; and Water and Environmental Regulation.

McGowan said development of mining and oil and gas projects was "vital to sustain economic growth," create jobs and bring in future royalties.

"We are in the fortunate position of having the strongest economy in the nation, but we cannot be complacent as there are billions of dollars worth of capital projects in the approvals pipeline," he said.

"These additional officers will enable key agencies to meet the demand for timely assessments and approvals, while ensuring the protection of our environment, heritage, and of worker and community safety."

The changes become law in August and aim to reduce duplication of mining proposal assessments and approvals.

It will also allow mining companies to amend a proposal before a decision is made by the EPA, rather than having a project immediately knocked back.

WA is not the only state working quickly to eliminate laborious mining application processes.

The state of Queensland will release its updated resources plan this year, laying the groundwork for future coal, critical minerals and metals exploration.

It announced the plan in April, citing global demand opportunities for vanadium and cobalt along with rare earths and key battery minerals such as copper.

Queensland's resources industry development plan will focus on removing red tape and set targets for industry growth to "unlock resources into the future".

While both WA and Queensland are moving to minimise red tape, federal government approvals remain stagnant.

All major projects of "national significance" are required to obtain approval under the EPBC Act from the DAWE.

However, approvals for major mining and resources projects have blown out to more than 1000 days, something industry peak bodies warn is slowing investment.

Part of this is due to triple handling of information and a bundle of red tape with little benefit to industry or the environment.

A report last year considering the act's effectiveness found without a major overhaul, industry would suffer major delays worth billions, while environmental ecosystems could face extinction.

Amendments to the EPBC Act are expected to be debated by the current parliament when it returns to sit in August.

Those amendments, first introduced to parliament a year ago, are to establish an independent Environment Assurance Commissioner and give state governments more power in determining the fate of major projects.

They also want to create a "one touch" process for assessing future mining projects and allocate $12 million to DAWE to get assessments moving faster.

However, whether the federal government has the numbers to pass the amendments to the EPBC Act is questionable.

Both Labor and the Greens have pledged to vote against the legislation, leaving the government relying on independent crossbenchers to support the bill. 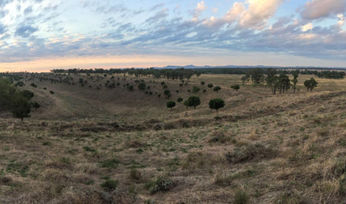 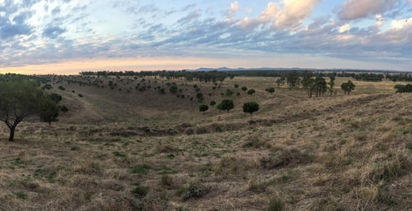 Coal mine expansion knocked back