PORGERA operator Barrick Niugini (BNL) says Papua New Guinea’s Supreme Court has concluded the present status quo regarding the mine's special mining lease (SML) should be maintained “in the interests of justice” as an appeal proceeds. 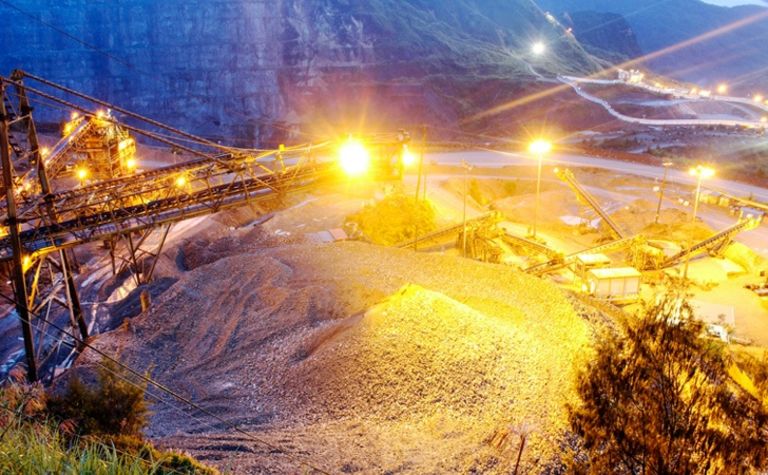 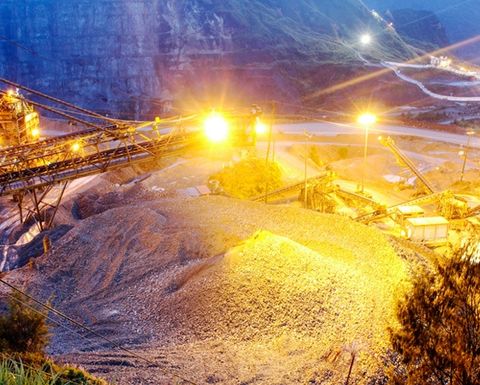 "This effectively means that the status quo of BNL being in possession of the Porgera mine site and maintaining it in a state of care and maintenance remains, without the interference of the state or other parties," Barrick said yesterday.

The company is legally challenging both PNG's refusal to extend Porgera's SML and its decision last month to award the SML to state-owned Kumul Minerals Holdings.

BNL made the comments yesterday in response to a statement by prime minister James Marape, who had referred to the legal action regarding the SML extension and hinted at nationalisation of the shuttered gold mine.

Marape said the state reserved its right to give consent, one year after the SML's expiry on August 16, 2019, for Porgera's assets "to become the property of the state without any cost".

Marape said the state also expected the new leaseholder to re-open the mine immediately.

It said in delivering the decision on the stay application, the Supreme Court's Justice Makail had affirmed BNL had an arguable case to be heard on appeal.

"Justice Makail concluded that it is in the interests of justice that the present status quo be maintained in relation to SML 1," it said.

Marape said on Facebook yesterday some things were worth fighting for.

BNL described itself as the majority owner and operator of the Porgera gold mine, which it had suspended in April after the SML extension was refused.

BNL is 47.5%-owned by Barrick and Zijin Mining, and the provincial government and landowners own 5% of the Porgera JV via Mineral Resources Enga.

Bristow and Marape meet at Porgera

Barrick says PNG mine is closer to restart 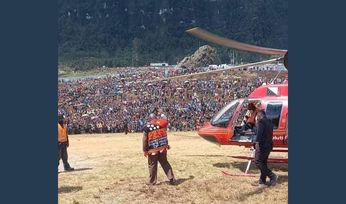 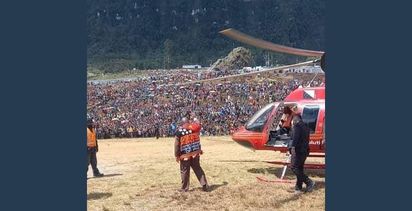