GLENCORE has agreed to extend the operation of its Mount Isa copper smelter and Townsville copper refinery beyond 2022. 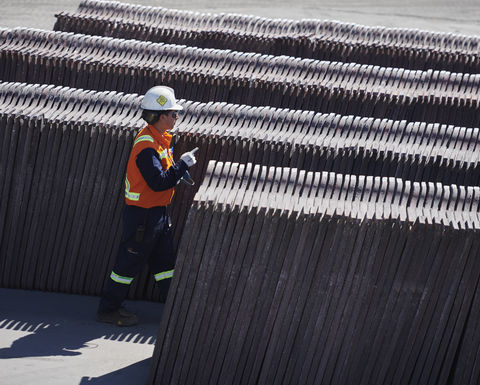 The company reached agreement with the Queensland government, which is providing a one-off incentive as part of its North Queensland Recovery Plan.

Neither party disclosed the quantum of the incentive.

Glencore will invest more than A$500 million for the continued operation of the facilities.

The support package will allow for the four-yearly re-bricking and maintenance work at the smelter, due in September next year.

The company acknowledged the goodwill and constructive discussions with the Queensland government that led to the agreement.

"This incentive will partially mitigate the negative costs of continuing these assets, which face high fixed costs and struggle to compete internationally," Glencore said.

"We recognise these metallurgical assets are an important part of the North Queensland economy and part of a broader supply chain which supports thousands of jobs."

Glencore said the agreement secured ongoing employment for about 570 people, as well as a further 1000 indirect jobs.

The company said it would undertake further studies to examine the viability of large-scale e-recycling or custom smelting.

"The North-West Minerals Province was one of the world's richest mineral-producing regions, with half a trillion dollars' worth of the new economy minerals needed for batteries and renewables," Queensland treasurer Cameron Dick said.

"Demand for those critical minerals will climb over the next decade from the renewable and technology sector.

"Queensland needs to maintain minerals processing capability in the North West to keep supply chains open for future critical mineral developments and the jobs they will create."

Stake in Queensland operation up for grabs 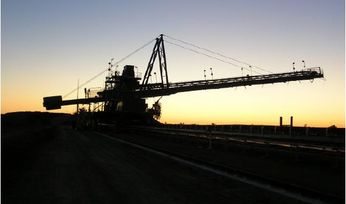 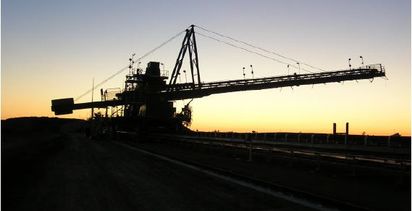