THE Australian Greens have called for Rio Tinto Iron Ore chief executive Chris Salisbury to resign or be sacked over the Juukan Gorge blast. 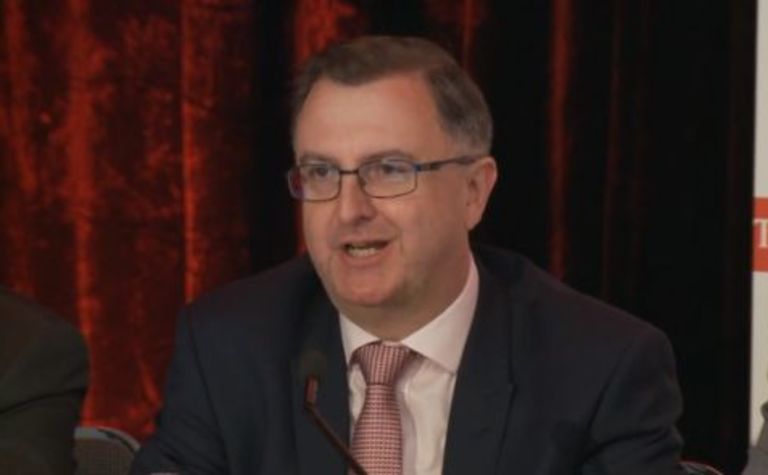 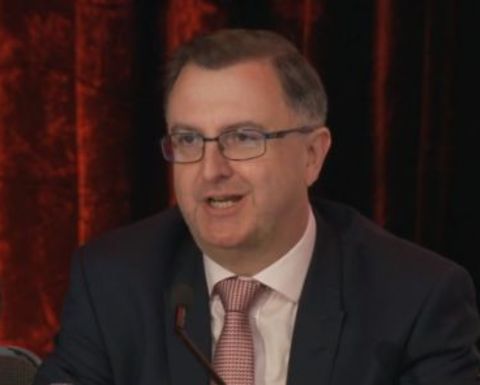 "The mining industry in WA have a long history of disregard of First Nations peoples connection to their sacred sites and land," Greens spokesperson on First Nations issues Rachel Siewert said.

"The Aboriginal Heritage Act in WA is so weak because of the mining industry influence and their agenda of prioritising profit and access to land over all else."

"This site was knowingly destroyed and someone must be held accountable. Rio Tinto knew this site was of deep cultural significance and should have been protected, not blown up."

The Greens will also move for Rio and the federal environment minister to be called before the Senate Environment References Committee.

Salisbury was interviewed on Radio National this morning, a move that appeared to backfire judging by the outrage on social media.

Interviewer Hamish McDonald accused Salisbury of repeating himself and not giving straight answers to questions.

"Regrettably, we thought we had a shared understanding with the PKKP about the future of that site."

Salisbury said the Western Australian government granted approval for the blasts but he again apologised to the PKKP.

He admitted it "had not been a great moment for us" and the company was "feeling the pain".

Rio has committed to conduct a full review.

"After this morning's train wreck of an interview it is clear that Chris Salisbury needs to resign or be sacked," Greens leader Adam Bandt said.

"Rio can not just wash its hands and move on. They can't walk away from this. Responsibility rests at the top and they need to be held accountable.

"Continuing to obfuscate and pretend they didn't know what they were doing is just further injury."

Greens senator Sarah Hanson-Young said if it had been Stonehenge or the Pyramids that were destroyed, there would have been global outrage.

"Every Australian should be angry that our nation's history has been trashed in the name of corporate profit," she said. 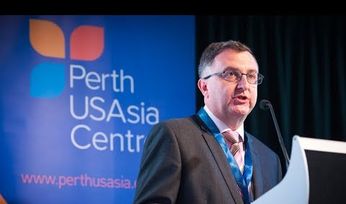 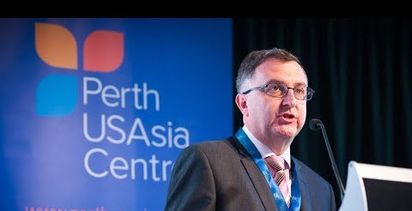 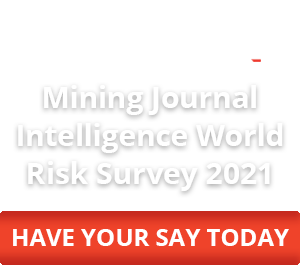 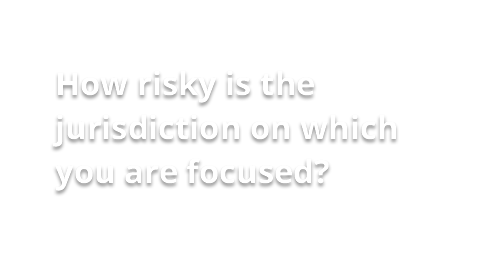