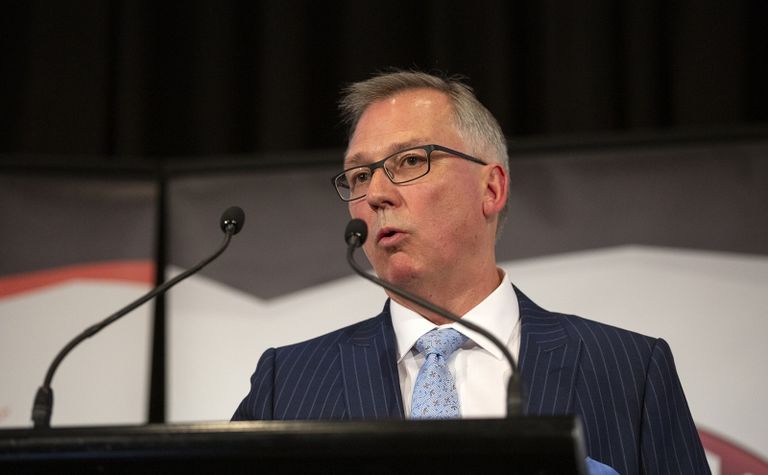 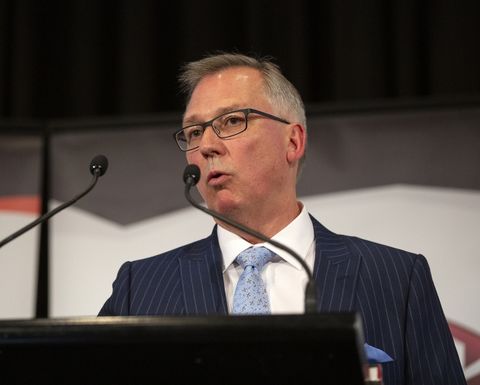 Olive Downs has an 838 million tonne resource and reserves of 514Mt.

Pembroke chairman and CEO Barry Tudor said the EPBC approvals, together with the grant of the environmental authority by the Queensland government in 2019, provided a clear pathway to grant of the mining leases and the start of construction and creation of more than 1000 jobs in the region.

Pembroke is forecasting the project to produce up to 15Mt per annum saleable coal over its 79-year mine life.

"The company is pleased with the recognition of the strong environmental planning it has put in place and looks forward to the grant of its mining leases so that construction and employment can commence," Tudor said.

"This is an exciting time for the company and the region's wider community. The next key milestone is securing the grant of the mining leases, which will enable us to commence construction.

"We expect these mining leases to be granted in the coming months."

The project pathway has also benefited from being a tier one metallurgical coal project in an established mining basin with access to established infrastructure.

The federal environmental approvals authorise activities for Olive Downs' 79-year mine life and provide the conditions for the operation of the mine and the associated infrastructure corridors, including environmental obligations.

Olive Downs has assembled all the elements needed to begin construction following the grant of the mining leases, including access to power, water, rail and port, according to Pembroke.

This includes investing considerable time consulting with the local community throughout the approvals process, focusing on creating opportunity for local jobs, engaging with stakeholders, and establishing a strong relationship with Barada Barna as the traditional owners of the land, having an Indigenous Land Use Agreement in place.

While the planning and project enabling work predates COVID-19, the mine is expected to provide much needed local stimulus during the recovery, with significant economic benefits for Queensland and the creation of up to 500 jobs during construction and over 1000 new jobs when the project reaches full operation.

As well as employment and its contribution to the local economy, the steelmaking coal project is also expected to generate about $5.5 billion in royalties for the Queensland government over the life of the mine.

Pembroke will give workers an opportunity to live in towns near the mine including Moranbah and Dysart.

"Beyond the new jobs at the mine, there will also be significant opportunities for local and regional suppliers, contractors, service providers and businesses," the company said.

"The potential for Olive Downs to make such a significant contribution in a relatively short time frame is principally due to the mine being in a well-established coking coal area with access to existing infrastructure for power, water and rail.

"Strategically positioned in the Bowen Basin, the project will supply steelmaking coal to markets globally and has already attracted strong interest within the industry across Asia, including Japan, Korea and China."

"It is important for the Queensland economy and for the national economy," he said.

"It will add to Australia's strong position as the world's largest met coal exporter."

Pitt said Pembroke Resources had also signed an agreement with the traditional owners, represented by the Barada Barna Aboriginal Corporation, to provide employment opportunities at the mine along with other benefits.

Pitt welcomed environment minister Sussan Ley's approval of the mine.

"This is a common sense decision - good for the environment and good for mining, " he said.

"Pembroke has met every requirement asked of the company at state and federal levels, including a commitment to contribute $1 million over 10 years to a regional environmental fund.

"It is important that the mining sector delivers for the region and for its workers."

Pitt said the recent major accident at the Grosvenor mine near Moranbah had impacted the close knit mining community.

"Our thoughts and prayers remain with those miners and their families," he said. 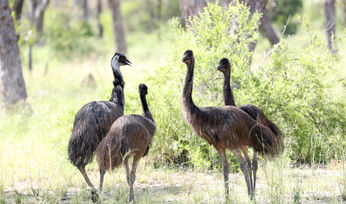 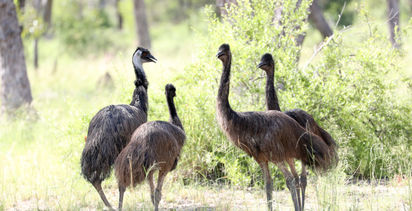