CLIVE Palmer says his company Mineralogy has allocated A$400 million to reopen the mothballed Yabulu nickel-cobalt refinery in Townsville. 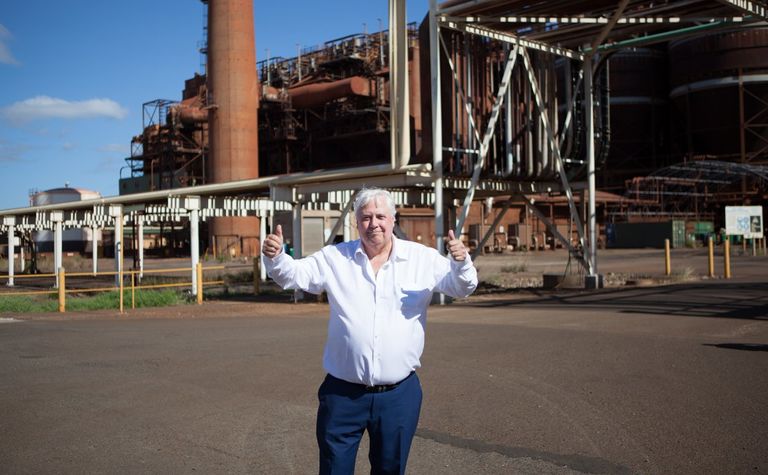 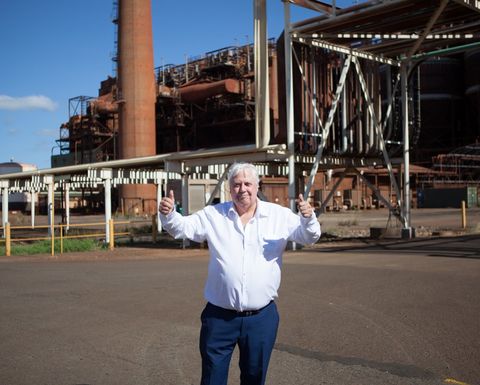 "We have commenced the process of restarting the refinery which will provide substantial employment for the communities of North Queensland," he said.

Palmer called on the Queensland government to allow it access to Townsville port or Queensland Nickel would be forced to take legal action.

The refinery will process imported ore.

"It is unbelievable we have been denied access to our port berth," Palmer said.

"We need to do a lot of heavy lifting to get the refinery reopened and we anticipate, subject to the state government's assistance with the port issue, that we will have it opened by late 2020 early 2021.

"This is reliant on access to the port being granted immediately so we can commission the restart."

However, according to the Brisbane Times, Queensland transport and main roads minister Mark Bailey said Queensland Nickel was seeking to access a berth already leased by Glencore.

Mineralogy's Singapore parent company, Mineralogy International, will take an option over all of the refinery's assets.

Queensland Nickel collapsed in 2016 and Palmer last month failed to end a trial over its collapse, though he has settled some of the claims against him.

"The special purpose liquidator has released me and all other defendants from all claims and they have also unequivocally withdrawn all allegations against me because they knew they were false," Palmer said.

"It is vindication for me and all defendants that the special purpose liquidators withdrew all their claims and allegations.

"Under the executed settlement agreement, I have paid all that is owed in employee entitlements, under the Fair Entitlement Guarantee, and to creditors. There is nothing outstanding.

"Everyone has been paid and yet the Queensland government continues to stop this major project operating, which would have a major economic benefit on the North Queensland economy." 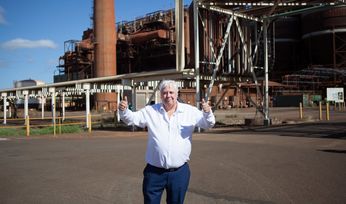 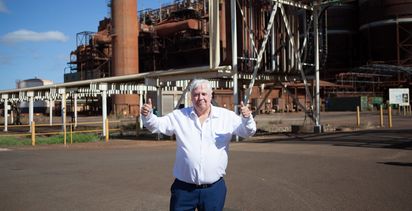