A BRAZIL state court has ruled Vale is responsible for repairing all the damage caused by its fatal Córrego do Feijão tailings dam collapse at Brumadinho in January. 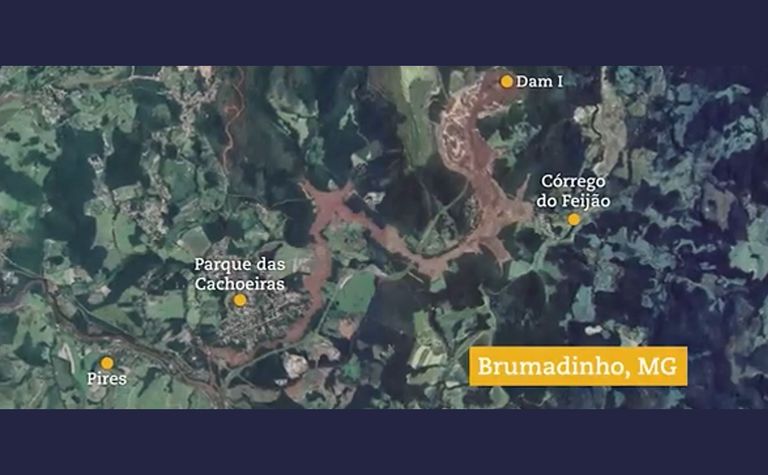 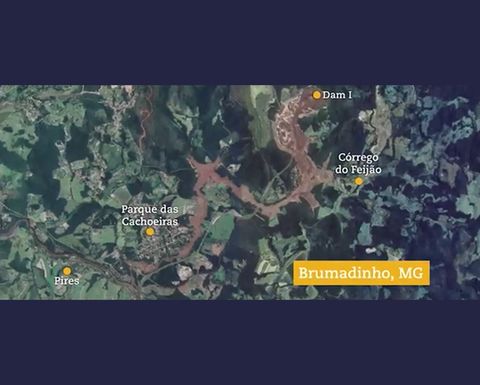 Judge Elton Pupo Nogueira did not specify the value the miner should pay, according to a statement translated from the Minas Gerais court's website, because the consequences were not quantifiable only by technical-scientific criteria.

The judge said the definition of value was "not limited to the deaths resulting from the event, because it also affects the local and regional environment, in addition to the economic activity exerted in the affected regions".

The court cited information from the fire department, which said the dam collapse had killed 247 people and 23 were still missing.

In addition, nearly 13 million cubic metres of ore tailings had reached the Paraopeba River, which runs through several cities and was used for water supply to the metropolitan area of the capital.

The judge said the R11 billion (US$2.89 billion) of Vale assets frozen by the court would remain blocked, which he said equalled only half of the miner's profit in 2018 and would not impede Vale's economic performance.

However he allowed half the amount to be replaced by other financial guarantees.

The judge also rejected requests for the suspension of activities or judicial intervention in Vale and noted the company's cooperation with the actions requested by authorities.

"Vale reaffirms its total commitment to the prompt and fair reparation of damages caused to the families, to the infrastructure of communities and to the environment," the miner said in acknowledging the court's decision.

Vale had reported its worst quarter ever for the March period due to the impacts of the Brumadinho disaster. 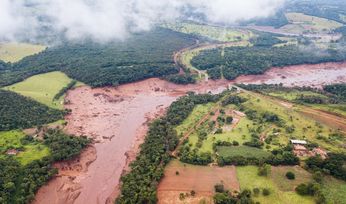 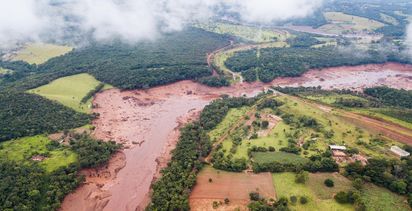