THE proposed Carmichael coal project in Queensland’s Galilee basin is just one step away from final approval with the state Department of Environment and Science finding Adani Mining’s black-throated finch management plan complied with all regulatory conditions. 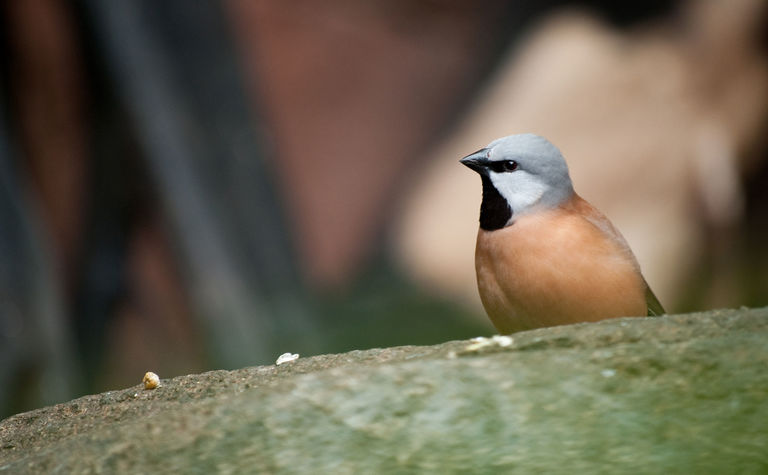 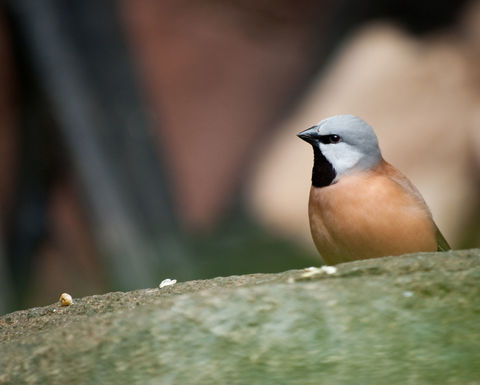 Adani Mining CEO Lucas Dow said he was encouraged the Queensland government had met the recently-announced timeframe to finalise the plan.

"This brings our project a step closer to construction and to delivering much-needed jobs for regional Queenslanders," he said.

"The black-throated finch management plan has been the subject of a rigorous approvals process over the past two years that has involved experts from both the Queensland and Australian governments."

The Department of Environment found Adani met numerous conditions to ensure the preservation of the black throated finch and its habitat.

"Assessment of this plan has been a rigorous process, informed by the best available science," a spokesperson told the ABC.

"[The department] has met regularly with Adani to ensure that the plan is robust and is well-placed to deliver the best outcomes for the protection of the black-throated finch."

The department said it had asked Adani to ensure additional protections for the bird, including population studies and limited grazing on the site.

"[The department] is also satisfied that Adani will engage appropriately qualified ecologists to undertake the company's survey and monitoring work in relation to the black-throated finch," it said.

According to Dow, the BTFMP has been developed by ecological experts and backed by the best available science to ensure the finch is protected and the species can co-exist with mining operations.

"We are pleased that as part of this plan 33,000 hectares of dedicated conservation land surrounding the mine site will be set aside and expertly managed to ensure an optimal habitat for the finch and other local native species," he said.

"Following recent scientific advice from the Queensland Department of Environment and Science we have added more detail to the black-throated finch management plan on items such as cattle grazing intensity, habitat and population management and also delivered updates to our ongoing research plan."

"The coordinator-general is working to ensure that a number of outstanding issues resting with the CSIRO regarding the GDEMP are resolved in a timely fashion," she said.

"All resource projects must comply with relevant laws.

"I expect all parties, including Adani and state agencies, to work cooperatively to finalise these matters in a timely fashion."

Minerals Council of Australia CEO Tania Constable has also welcomed the approval of the BTFMP.

"The finalisation of the management plan is great news for jobs and stronger regional communities in central Queensland," she said.

"Approval of the Water Management Plan on June 13 will provide the final certainty these communities have been asking for over many years.

"The Carmichael mine will generate billions of dollars for taxpayers over decades to fund nurses, teachers, police, hospitals, roads and other services and infrastructure for Queensland families and communities.

"The mine will also open up the North Galilee Basin for further development, adding to Australia's rich history of mining exploration and development which has made our nation a global mining powerhouse."

Another step forward for Adani's Carmichael 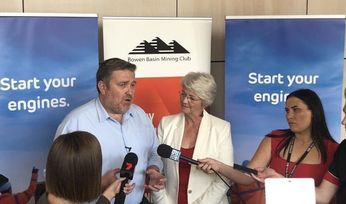