THE Victorian government has confirmed it will introduce a royalty on gold produced in the state. 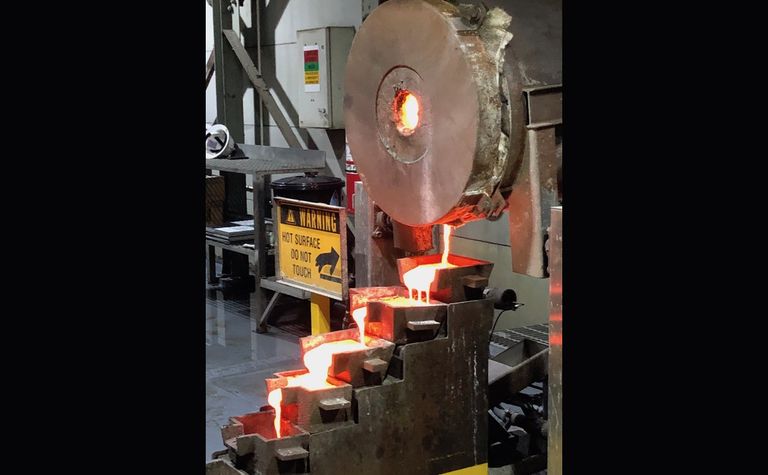 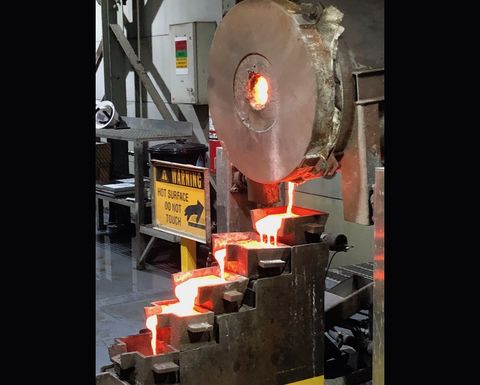 A gold pour at the Stawell mine

The royalty rate for gold production will go from zero to 2.75% from July 1 next year.

The government said the move brought Victoria into line with other Australian states and was expected to generate A$56 million.

The bulk of those funds will likely be paid by Kirkland Lake Gold, which owns Australia's fourth-largest gold operation at Fosterville.

Small miners will be exempt.

"The government's claims that the introduction of a gold royalty ‘brings Victoria into line with other states' or that smaller miners will be exempt are both wrong," he said.

"The Andrews government's mining tax grab is higher than Western Australian gold royalties, and ignores the fact that most of Victoria's gold mines are smaller than other states and face a far less favourable regulatory regime."

WA's gold royalty rate remains at 2.5% after an attempt to lift it in 2017 was voted down.

Sorahan said the mining industry was not consulted.

"This new tax grab further damages Victoria's reputation as a place for the mining industry to invest and create a pipeline of jobs in regional communities," he said.

"MCA calls on the Andrews government to immediately abandon the gold tax, which will put a wrecking ball through regional development and destroy jobs."

The Association of Mining and Exploration Companies also came out against the move, describing it as "disastrous" for the recovering Victorian gold sector.

"This is giant step backward for the gold sector that was only just starting to recover after years of minimal activity and may snuff out fledgling gold exploration projects," AMEC chief executive Warren Pearce said.

"AMEC is calling on the Victorian government to immediately abandon this proposal and consult with industry to understand the impacts on gold miners, explorers, drilling companies, services providers, and investment in Victoria."

Pearce pointed out that many Victorian gold mines were deep and low-margin.

"This is an extremely short-sighted proposal, that will do considerable and unnecessary harm to the development of regional Victoria," he said.

Victorian gold sector to be hit with royalty 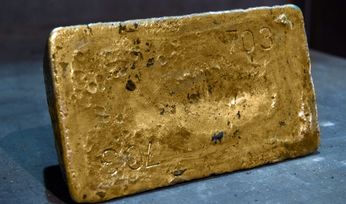 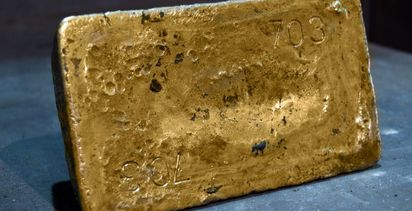