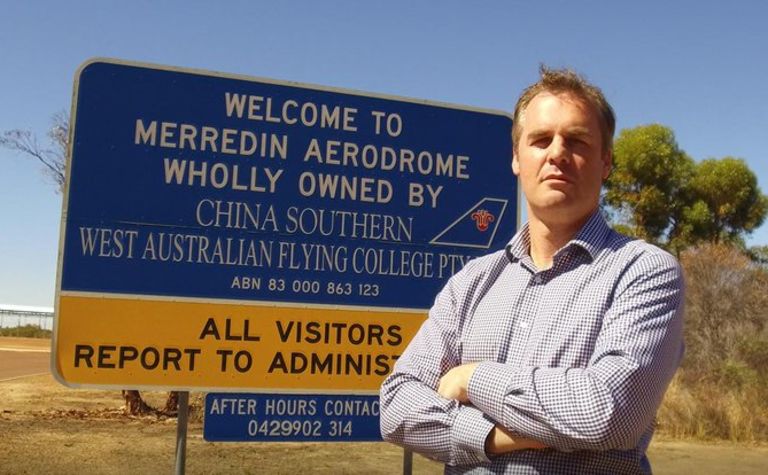 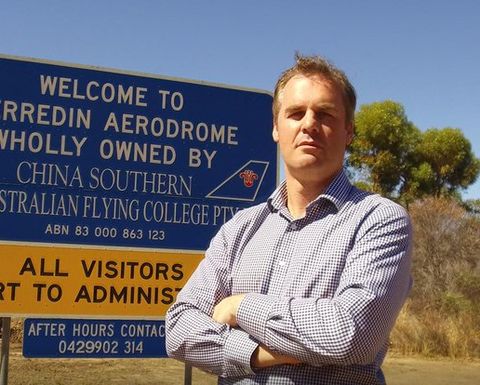 James McDonald, the UAP's lead Senate candidate for Western Australia in next Saturday's federal election, accused the Chinese government of "meddling" in the country's politics.

"Why is it that the Chinese government is allowed to meddle in our national affairs by placing advertisements promoting the benefits of Chinese capital in a CITIC Pacific Mining project, right in the middle of an election campaign?" he said in a statement.

The West Australian newspaper's front page today reported Palmer's extraordinary A$50 million advertising spend was being funded from royalties he earned from CITIC's Sino Iron project in the Pilbara.

The newspaper noted anti-China policies were at the centre of the UAP's platform.

McDonald hit back, saying the party's election funding had "nothing to do with China, and had been raised from the sales of Mr Palmer's iron ore reserves", despite that iron ore being sold to the Chinese.

He accused the Labor Party and Chinese government of "conspiring against Australia".

"Mr Palmer and the United Australia Party have been consistent in protecting Australia's sovereignty, as Labor consorts with China's Communist Government to sell control of our local companies," McDonald said.

"Mr Palmer is using his own funds to promote Australian interests, while Labor conspires with Communists, to recruit ALP members and approve the takeover of strategic assets, including airports at Cape Preston and Meriden.

"Foreign ownership is in breach of our laws, yet our politicians allow it to keep happening.

"We need to save this country."

Palmer and CITIC have been embroiled in a bitter legal dispute over Sino Iron royalties for several years and has long accused WA Premier Mark McGowan of siding with the Chinese company.

"He is a clear and present danger to the West Australian economy. I strongly urge him to resolve the issues with CITIC as soon as possible." 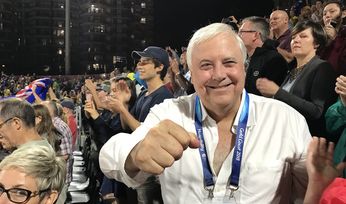 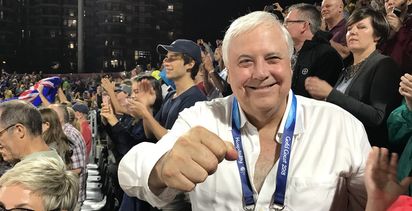 Palmer agrees to give CITIC land - at a cost