THE Australian Labor Party is promising to “supercharge Australia’s battery metal manufacturing industry” to support both new economy jobs and a cleaner energy future by digging into sources of funding worth north of A$6 billion if it wins the 2019 federal election. 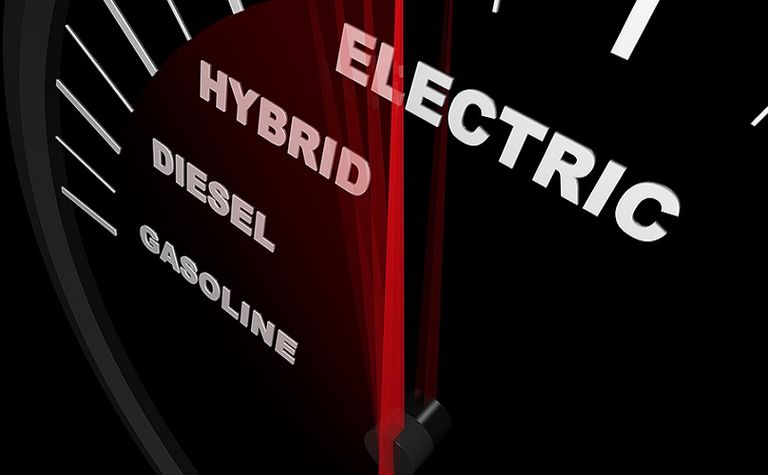 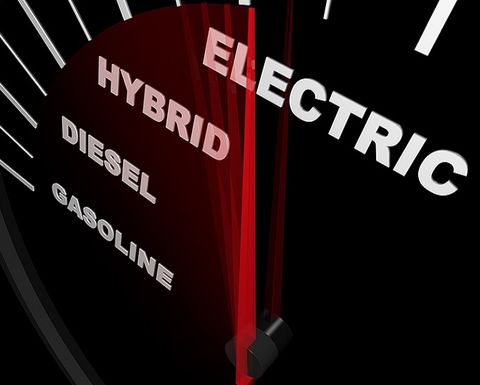 The ALP and LNP both say they want to boost Australia's battery sector.

The announcement come hot on the heels of a report by Department of Industry, Innovation and Science chief economist Mark Cully that warned there could be just a matter of months to ensure Australia maximised its lithium and battery metals opportunities.
The ALP, which going on the polls looks likely to oust the Liberal-National coalition of freshly-minted Prime Minister Scott Morrison, has pledged to act on a recent recommendation from the Resources 2030 Taskforce to "develop strategies to facilitate value-adding for prospective battery and critical minerals domestically".
The nation has access to lithium, cobalt, nickel, vanadium, aluminium, manganese and rare earths - all the raw elements required to make Australia a 21st century energy superpower.
Pending election the ALP says it will immediately undertake a review into the future of battery metal extraction and advanced processing, and use Austrade to develop a manufacturing, export and investment strategy.
It will try to integrate with work being undertaken by Western Australia, Queensland and the Northern Territory to developing their own battery metal manufacturing strategies.
Labor will also make research into battery metal processing and battery manufacture a funding priority for the Australian Research Council.
Funding could come from the $5 billion Northern Australia Infrastructure Facility, the $1 billion Australian Manufacturing Future Fund and as well as the ALP's proposed Australian Investment Guarantee, shadow resources minister Jason Clare said yesterday.
The AMFF, announced earlier this year, aims to provide tax support so businesses modernise and cut their energy bills by investing in energy use and improve energy efficiency - something that could ramp up domestic demand for energy storage.
Of course, the opposition isn't alone is seeing the potential of the battery revolution.
Earlier this week Resources Minister Matt Canavan said his party also wanted the Commonwealth to take a lead role in promoting Australia's lithium and new minerals potential and co-ordinate investment.
He said the government was mulling a series of proposals advanced by Association of Mining and Exploring Companies, and it had heard concerns about the government's planned research and development tax changes, which introduces a $4 million cap on rebates for junior companies' spending on research and development.
Cully's report this week was the latest to define the size of the price, with Australia in line to reap "hundreds of billions" from an explosion in the use of lithium batteries.
With a flurry of new mines - including maiden shipments this week for Pilbara Minerals and Altura Mining - Australia has ensured its place as the world's biggest supplier of lithium, and it is growing from exports of lithium concentrate work $780 million in 2017 to $1.1 billion with around 80% of the world's hard rock lithium supply.
Exports of lithium hydroxide from five refineries that are either under construction or planned for WA over the next five years could be worth $16,000 per tonne by 2020 compared to raw concentrate worth just $980/t, the report said.
The number of jobs in WA's lithium sector has already increased from less than 400 in 2014, primarily at the Greenbushes mine, to around 2600 today, with thousands of more jobs set to be created if the nation gets its strategy right.
Cully found Australia's prospects for entry into battery manufacturing required the nation to be established at all previous stages of the supply chain first, including an electric vehicle assembly plant.
Because of the need to develop capacity to store renewable energy, along with the growth in electric cars, and smart devices AMEC estimates that the global lithium value chain will grow from $160 billion in 2018 to $2 trillion in 2025.
Companies are already investing in refining, such as BHP's nickel refinery and Tianqi's lithium processing plant in Kwinana, and the ALP wants to support the states move further down the supply chain, and see more developments like the recently announced Sonnen battery plant in Adelaide and Energy Renaissance's battery plant planned for Darwin.
The battery metal announcement is one of a flurry of announcements the ALP is making as the election drumbeat is picking up tempo, with many pundits now tipping that Morrison is looking at a March or May 2019 date with the polls.
Morrison emerged as the new PM little more than a month ago after pro-coal conservatives white-anted ex-PM Malcom Turnbull, ostensibly over the proposed National Energy Guarantee, although the Liberals are yet to publicly explain why Australia has yet another leader or how the policy vacuum of the last decade, which is still seeing emissions rising, will be plugged.