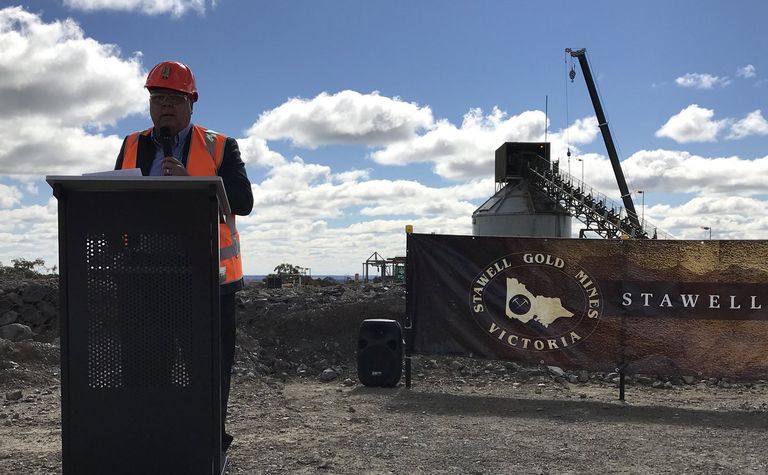 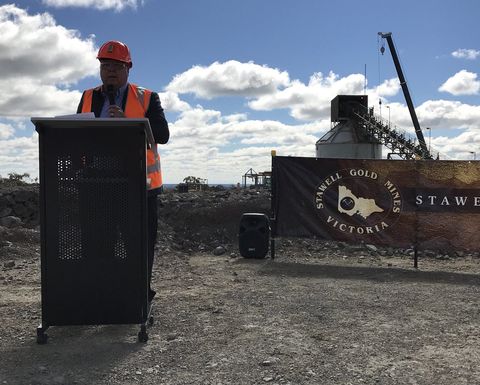 Underground development restarted in May as part of an exploration program aimed at delineating sufficient resources to revive the mine.

Arete has employed 65 people since acquiring the mine with more jobs to come in the months ahead of Stawell's return to production early next year.

"We are proud that this mine is again employing people from western Victoria, we look forward to the next chapter in our search for more gold," Arete CEO Campbell Olsen said.

Arete has no plans to progress the A$20 million open-cut Big Hill project, and is in discussions with Earth Resources Regulation to remove this area from the mining licence area and assess its potential for community uses.

During his visit to Stawell, Pallas launched the government's new strategy, State of Discovery to further encourage investment in Victorian exploration.

Mineral exploration in Victorian surged by 79% in the 12 months to March 2018.

The new strategy sets out targets of total exploration investment of $220 million by June 2023 and at least one significant mineral discovery by 2028.

Geoscience data and research shows western Victoria has potential for copper, gold and other metals that could be the catalyst for a new wave of investment and a boost to jobs in local regional economies.

Earlier this month, the tender closed for the Stavely project, which is aiming to encourage minerals exploration in western Victoria and is supported by the $15 million TARGET Minerals Exploration grants program.

Pallas also pointed to Melbourne's standing as a home to global miners like BHP, Newcrest Mining, OceanaGold and Orica.

In addition, when adding the mining equipment, technology and services (METS) sector, the broader mining industry was worth $13.6 billion in the 2017 financial year and accounted for 121,000 jobs.

The new strategy delivers a whole-of-government approach across the mining life cycle, setting out a path to improve the regulatory framework and highlighting priorities for investment.

"The launch of the new strategy shows that we remain focused on responsibly growing the minerals sector to boost jobs in regional Victoria and continue to build Melbourne as an international mining hub," Pallas said.

"MCA Victoria played a strong role in the strategy's development as part of our leadership on minerals sector issues and advocacy for our members, regional communities and jobs," she said.

"Victoria is blessed with a diverse commodity base including operating gold, antimony and brown coal mines, world-class mineral sands deposits and highly prospective precious and base metals provinces. 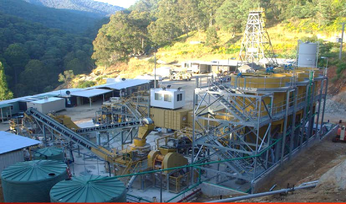 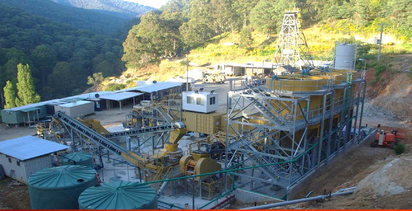 Merger of Walhalla minnows on the cards