THERE will be no change to resources royalty rates in Western Australia under today’s state budget. 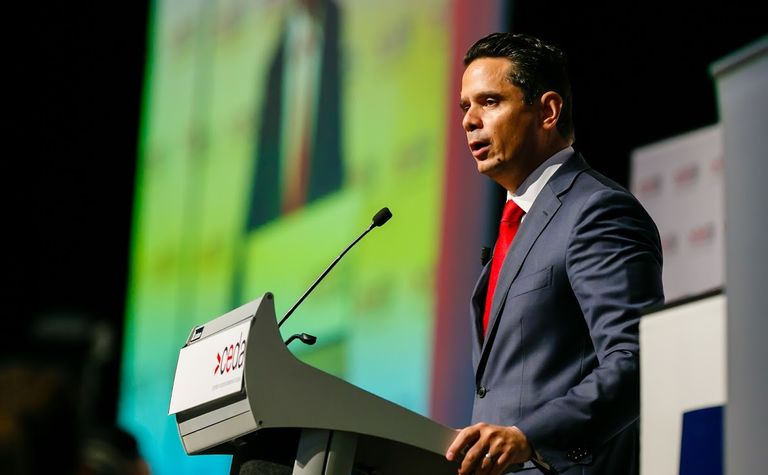 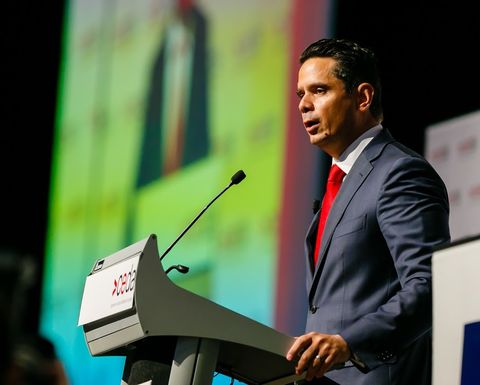 "We are pleased to see that here are no proposed changes to the royalty regime, which provides much needed certainty for industry," Association of Mining and Exploration Companies
CEO Warren Pearce said.

"This reflects responsible financial management by the state government. In a volatile global market, companies need certainty in the future of the royalty regime to make long term investment and business decisions."

WA Treasurer Ben Wyatt is still seething after last year's gold royalty increase was defeated, constantly reminding the public of what he saw as a modest cost increase via Twitter.

Royalties contributed A$5 billion or 17% of the government's total revenue.

The Chamber of Minerals and Energy's (CME) acting CEO Nicole Roocke noted that figure would rise to $5.9 billion in the 2019 financial year.

"Given the resources sector's significant contribution to the state's finances, it is essential the government does not move to introduce any increase in royalties and taxes in future years that will cripple exploration and threaten job growth and investment in WA," she said.

"Such a move would be counterproductive when you consider the majority of any royalty increase is taken out of WA through the GST system. For example, 70-80% of lithium royalties will be redistributed to other states through GST."

However, the sector didn't emerge completely unscathed, with the government confirming that the Exploration Incentive Scheme would become fully cost recovered through a 6% per annum increase in mining tenement rentals over the next two years.

Pearce said it was a disappointing decision, given the success of the EIS.

The budget also contained a 5% increase in the mine safety levy on top of last year's 33% jump.

"This budget has around $65 million of increased fees, charges and levies across the broader mining industry," Pearce said.

"On top the significant royalty payments, tenement rentals and other fees and charges, it cannot be said that the mining and mineral exploration industry is not paying its way."

Both groups welcomed the confirmation of the $5.5 million commitment to support a bid for federal funding for a New Energy Industry Co-operative Research Centre to support the emerging battery minerals space.

MNN's sister publication Mining Journal is again running its World Risk Survey as part of its World Risk Report, which is aiming to provide risk ratings for more than 100 jurisdictions worldwide. To contribute to this research and rate one or more jurisdictions, please click here to take the survey.

BHP Billiton and Rio Tinto can breathe a sigh of relief after Saturday's state election in Western Australia.... 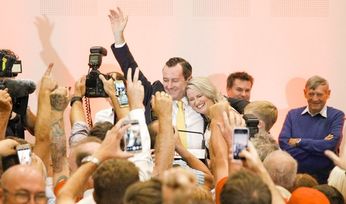 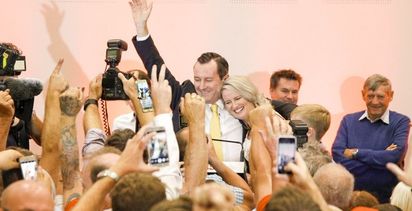